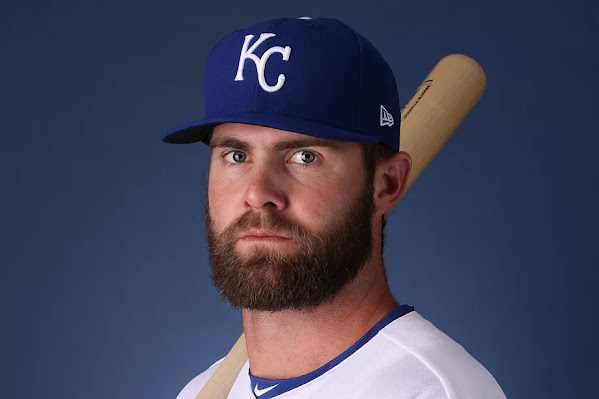 This name check merits attention if only because it offers an insider view of the cowtown sport scene.

Around the MLB, it seems that some of the greatest ballers contend that the Kansas City Royals have a reputation for snuffing out brilliance . . . Here's the argument . . .

During a conversation with former players Kevin Millar and Dennis Eckersley, Ramirez discussed Jeter’s career by stating: "It’s like if you put Jeter in Kansas City in those years, he was just a regular player."

Retired superstar Manny Ramirez made some interesting remarks about Derek Jeter during the NESN broadcast of Monday night's Red Sox-Tigers game at Fenway Park. Ramirez was at Fenway to be inducted into the Red Sox Hall of Fame and stopped by the booth afterwards where he made seemed to insinuate that Derek Jeter would not have achieved the same level of recognition playing in a different city.


The Bubba Starling Experiment Didn't Work for the Royals, and That's Okay

For years, many wondered what would become of Kansas City Royals outfielder Bubba Starling. Now, in late October of 2021, that no longer has to be the case. The former No. 5 overall pick recently announced his retirement from the game of baseball via Facebook.