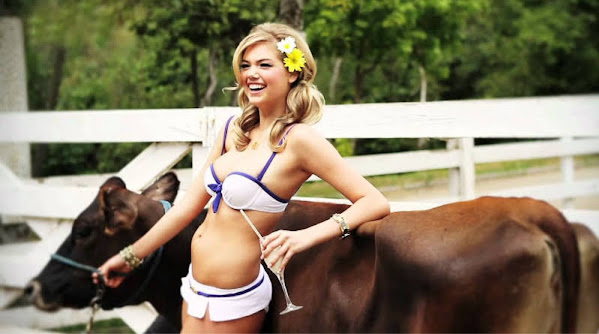 We talked about this story earlier in the week and now it's a global talking point amid Summer fear of the sky falling man-made pollution causing weather shifts.

We'll start with ground-level perspective and then round-up some of the better links we've read as of late:

Dr. Miles Theurer, a veterinarian, works with 16 feed lots in Kansas, 10 of which were impacted by those extreme conditions.

Dr. Theurer says that in his six-year career in the feed yard industry, he has never seen conditions like this that led to what he calls the perfect storm.

“This was something from a weather event that, I mean, hasn’t happened in the, in this area, [that] I know of, [in] the last 60 years, and so, that’s how we have to think about that as well in the future,” Dr. Theurer said.

OPINION AND COMMENTARY Extreme weather conditions that caused thousands of cattle to perish in Kansas feedlots this past weekend may or may not have been caused by climate change. Either way, it seems farmers in that region are beginning to believe the science alerting them to long-term climate trends.


Heat stress blamed for thousands of cattle deaths in Kansas

BELLE PLAINE, Kan. (AP) - Thousands of cattle in feedlots in southwestern Kansas have died of heat stress due to soaring temperatures, high humidity and little wind in recent days, industry officials said. The final toll remains unclear, but as of Thursday at least 2,000 heat-related deaths had been reported to the Kansas Department of Health and Environment, the state agency that assists in disposing of carcasses.

Dangerous heat is impacting regions across the U.S. this week, with conditions expected to persist. The Kansas Department of Health and Environment said, as of Tuesday, that it knew of at least 2,000 cattle deaths due to high temperatures and humidity. The department's spokesperson said the toll represents facilities that contacted the agency for help disposing of cattle carcasses.