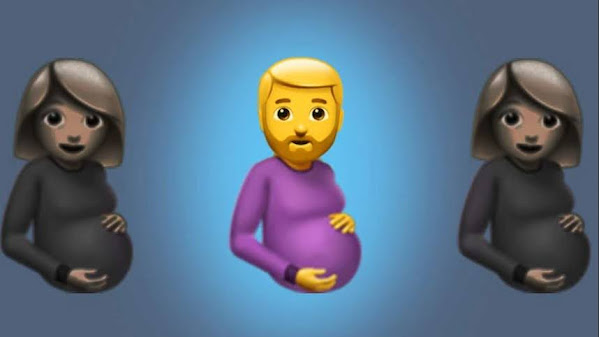 At this point, it's unclear if this question is satire or not.

On the bright side and despite increasingly dystopian Internets culture . . . Here's an encouraging report about 12th & Oak accommodation . . .

Overall, the city has 19 mother’s rooms. There are two inside City Hall. One nursing mom, an employee with the city, said there’s a night and day difference between the two.

Now, council members are looking at adding or enhancing nursing rooms across hundreds of their buildings.

KANSAS CITY, Mo. - As the formula shortage continues across the United States, Kansas City has discovered another shortage - nursing rooms in workspaces. The city discussed the problem in committee Wednesday and made a motion moving towards a fix. Overall, the city has 19 mother's rooms. There are two inside City Hall.