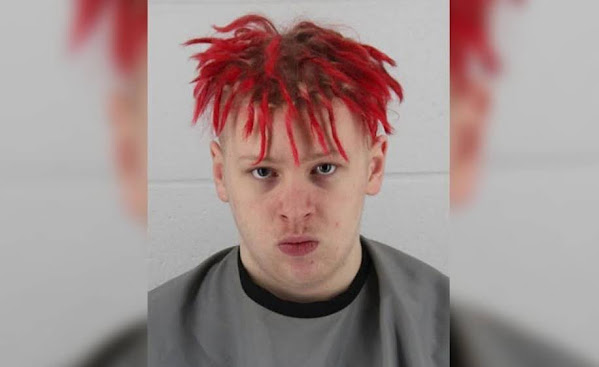 Everything about this story is tragic and terrifying . . . Moreover, it provides a bit of context about why Johnson County "Golden Ghetto" neighbors are hesitant to welcome more apartment dwellers.

Documents say the first act that took place was the shooting victim used his firearm to pistol whip the suspect's friend and a fight began over a balcony of the apartment complex in which the suspect shot the victim and he fell.

When officers arrived on scene and plugged the victim's gunshot wound and decided to move him by his head and shoulders to the parking lot of the apartment complex to make it easier for medical crews. However, the victrim had broken his neck, most likely from the fall, and when officers moved him, it severed his spinal cord. He died as soon as officers placed him down in the parking lot.

Shortly after the incident, court documents say someone drove by the victim's mother's residence and fired multiple shots into it. No one was hurt or injured.