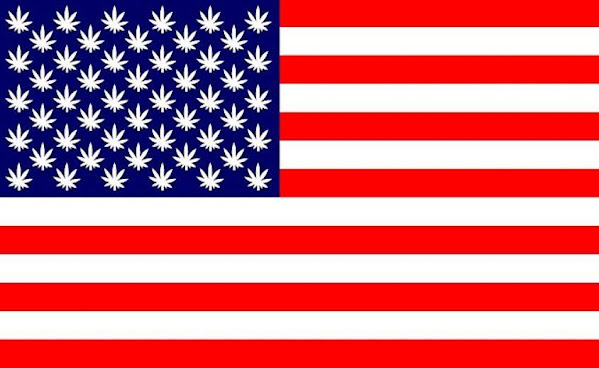 It's getting rough out there and the monetary threshold for violence is remarkably low.

In this social media era when the Nextgen has an obsession "likes" and the increasingly narcissistic culture seems dangerously self-obsessed . . . An affront to the "image" of a young person or any perceived disrespect is quickly internalized.

Young people committing petty crimes have never been known for even a modicum of emotional maturity or sophistication.

Accordingly, here's a local report on a tragic trend starting with the horrific injury sustained by a young woman involved in a petty drug deal gone wrong . . .

She underwent emergency surgery, then spent several months in recovery. Documents say she remains partially paralyzed, blind in one eye, and has trouble communicating.

“This is one of far too many recent cases where young people have been shot and seriously injured or killed over small amounts of marijuana," Platte County Prosecuting Attorney Eric Zahnd said. "It’s a miracle this victim lived, but it’s a tragedy that any normal life for her was cut short over $20 of marijuana.”

RIVERSIDE, Mo. - A teenage boy who was found guilty for shooting a teenage girl during a drug deal in Riverside is facing 26 years in prison. Jay Palmer, who was 15 at the time of the shooting, met with the 17-year-old teenage girl to buy $20 worth of marijuana at Homestead Park on December 30, 2020.