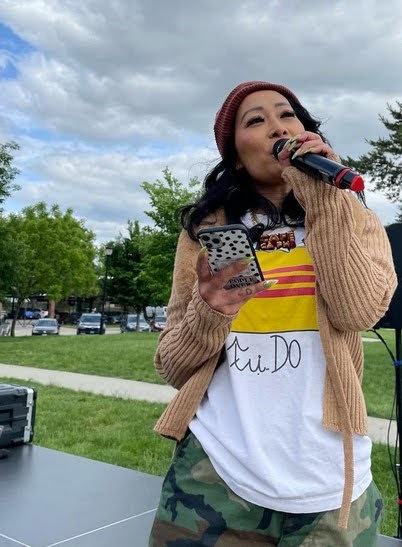 Special thanks to AWESOME TKC READERS for this glimpse at diverse local life today . . .

This afternoon KCMO denizens offered a bevy of support for one of the fastest growing populations in the metro . . .

Organizers with Cafe Cà Phê, a Vietnamese coffee shop in Kansas City, put together the event in an effort to fill a void they noticed in acknowledging AAPI month. While the month has been celebrated nationally since 1992, it was officially designated in Kansas City last May.

Many vendors were part of the AAPI community and participated for free. Other small businesses made donations to the nonprofit Hate is a Virus to be included.

Special thanks to AWESOME TKC READERS for these pix we can post on www.TonysKansasCity.com . . . 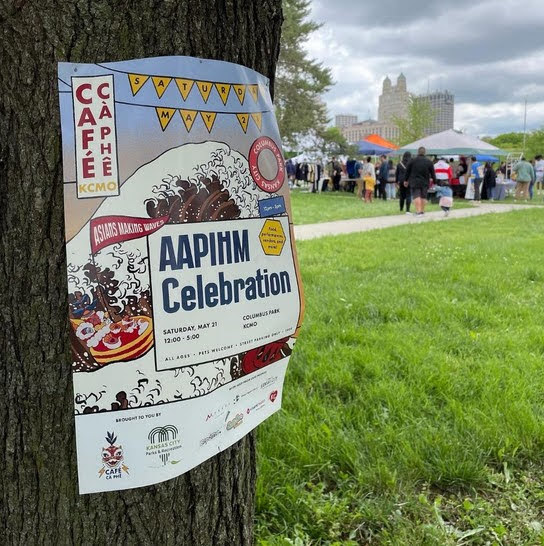 We notice local activist and Jackson County candidate Justice Horn in the crowd. He led efforts to promote and organize this event . . . 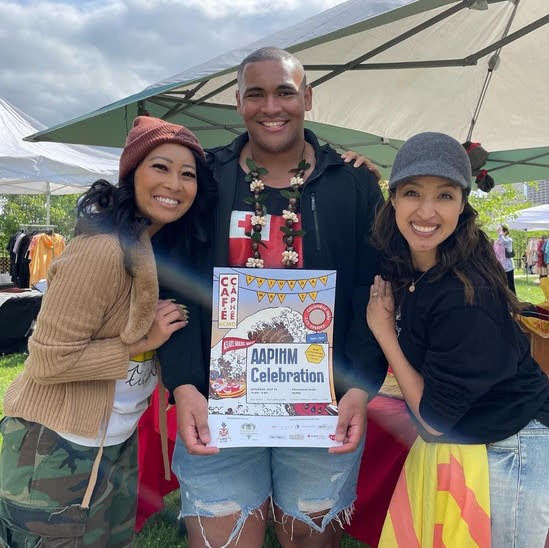 A quick peek at performances . . . 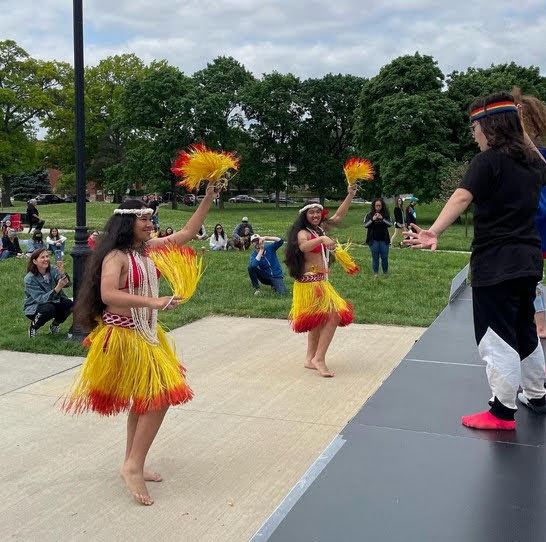 Again, the turnout was phenomenal for the urban core event . . . 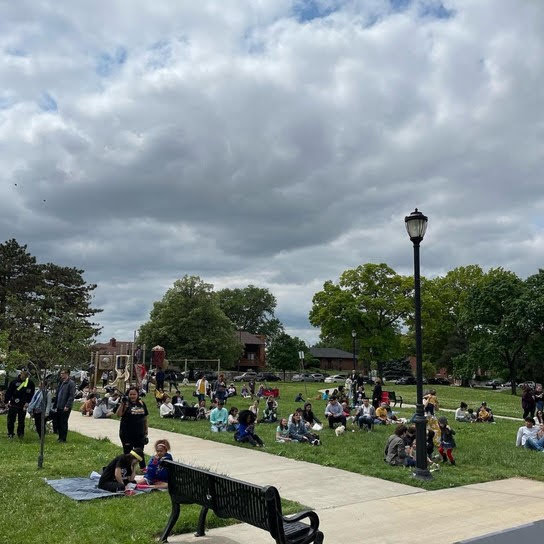