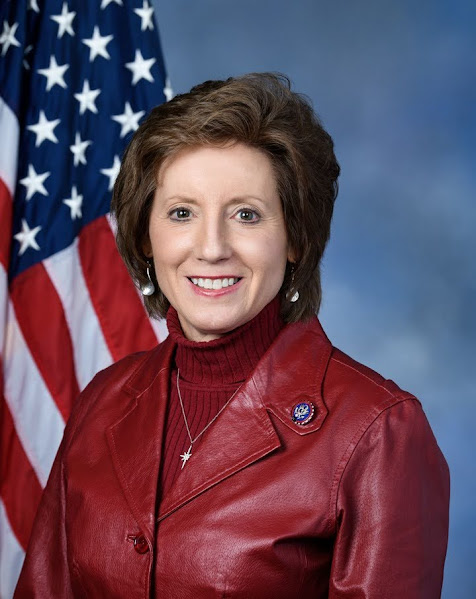 As we've seen today . . . Focusing on the family of politicos is a messy and dirty biz.

This report reminds of long gone glory days for The Pitch but not in a good way.

It's a hit piece but it's unclear if it actually convinces anybody.

Here's the journalism (lulz) and a hint that this juxtaposition was devised on K Street by people who don't really care that much about Missouri voters at all . . .

"The GOP congresswoman from Cass County, who is a leading contender for Missouri’s open U.S. Senate seat, has used bigotry against LGBTQ people to ignite and sustain a long political career. She crusaded against same-sex marriage in the early 2000s and today runs political ads demonizing transexual athletes.

"And all the time, we now learn, Hartzler lived right next door to a nephew, Andrew Hartzler, who struggled through a miserable childhood marked by bullying and isolation because he was a closeted gay.

"Andrew Hartzler is out now, in a big way. As first reported by Politico, he is a plaintiff in a class-action lawsuit that seeks to remove an exemption in U.S. civil rights law that allows religious colleges and universities to receive federal funding even if they discriminate on the basis of sexual orientation and gender identity."

Andy Hartzler. // Courtesy Andy Hartzler Love and familiarity are powerful antidotes against hate and homophobia. Strident evangelicals, even gay-bashing politicians, will sometimes stand down when a beloved daughter, brother, niece, or neighbor comes out as LGBTQ+. But not Vicky Hartzler. The GOP congresswoman from Cass County, who is a leading contender for Missouri's open U.S.