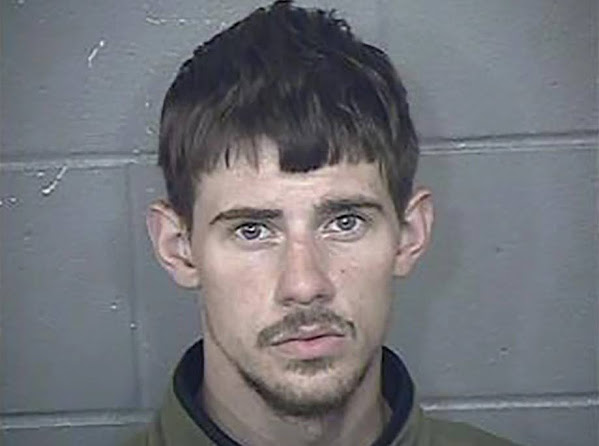 According to court records, a GMC vehicle stopped on Wednesday evening by Kansas City police on Independence Avenue drove forward striking a police car. It then attempted to elude police. It reached speeds up to 95 mph on residential streets. As vehicle approached Independence Avenue and Interstate 435, it drove southbound in the northbound lanes. At that time, officers terminated the pursuit. Other KCPD officers located the vehicle near Truman Road and Interested 435, where the GMC had been involved in a crash involving a signal box.

A pedestrian was struck by the GMC and died of those injuries.