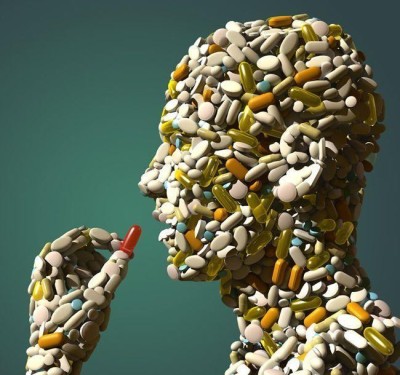 As the American opioid crisis continues to reach epidemic proportions . . . Check this metro slice of life and yet another threat confronting students . . .  It seems these local YOUNGSTERS WERE TAKING OVER THE COUNTER MEDS FOR FUN . . . Check-it . . .

The high school was put into a "Hold-in-Place" status during the incident, meaning students are moved away from the incident location or instructed to stay in classrooms with doors secured. People are also kept out of hallways or public areas so school officials can assess the situation or medical professionals can assist.

The students became ill and were all taken to the hospital by ambulance with non-life threatening symptoms.

PLATTE CITY, Mo. - Four students from Platte County High School were taken to the hospital Thursday after overdosing on over the counter medication. Platte City Police responded to the high school just after 11 a.m. in regards to multiple parties with poisoning/overdose symptoms. During the investigation, officials learned that four students had purposely taken the over-the-counter medication for recreational effects.

KANSAS CITY, Mo. - Four students at Platte County High School overdosed on over-the-counter medication Thursday at the school. A release from the Platte City Police Department states the students purposely took the medications for "recreational effects." The students got sick and were taken to a hospital for non life-threatening symptoms, the police statement said.