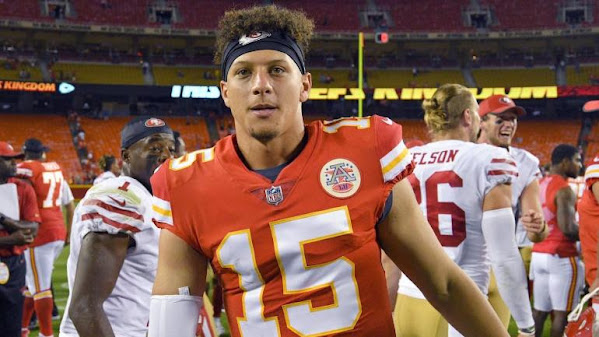 Sorry to be such an emo-hipster about this . . . But the cloudy day sad story stuck a chord with locals and ends tragically . . .

The school district made the sad announcement Friday, April 29, saying CeeCee Campbell had passed away earlier in the day. According to family, she passed away just three days after her 21st birthday.

She was a 2019 graduate of Ray-Pec High School.

"CeeCee was involved in many activities at Ray-Pec High School and made the news in 2018 when she invited Patrick Mahomes to prom," the school district said.

PECULIAR, Mo. - A 21-year-old Missouri woman who went viral after asking Kansas City Chiefs quarterback Patrick Mahomes to prom her senior year at Ray-Pec High School in 2018 has died, according to the Raymore-Peculiar School District. The school district announced on April 29 that CeeCee Campbell had died earlier in the day.