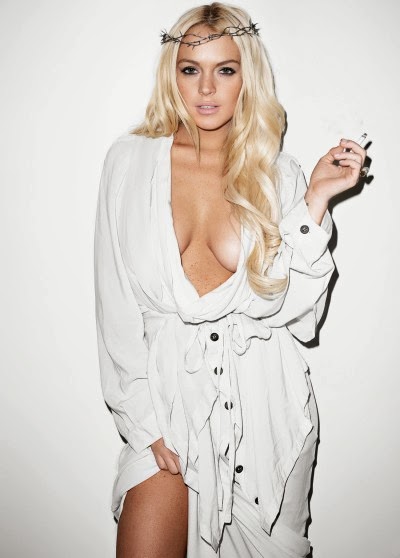 A data drop puts the faithful on edge and signals increased scrutiny of organized religious leaders ahead of Summer camp season.

Among those listed were a dozen names from Missouri and Kansas. It is not believed that any of the names below are active church leaders in the Kansas City area.

KANSAS CITY, Mo. (KCTV) - Top Southern Baptists have released a previously secret list of hundreds of pastors and other church-affiliated personnel accused of sexual abuse. The 205-page database was made public Thursday, including more than 700 entries from cases that largely span from 2000 to 2019.

The Southern Baptist Convention on Thursday released a once-secret and lengthy list of accused sex abusers - several of whom are in the Midwest - within the denomination. The 205-page list is a compilation of ministers and other church workers who have been credibly accused of sexual abuse.