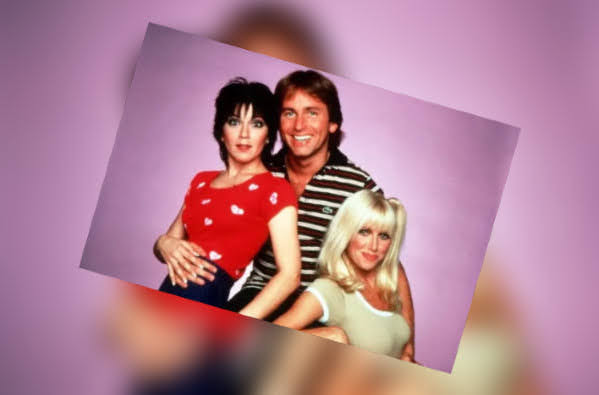 Three's Company and four is an affront against capitalism . . . And Karen's desperate need to control her neighbors.

The ordinance bans renting to four or more people who are unrelated. Some social media critiques and national press coverage have said the move "effectively bans roommates."

A recent Shawnee City Council decision to ban "co-living" arrangements has drawn accusations of classism, racism and a callous disregard for the people struggling to afford homes and apartments in Johnson County. Since it was approved unanimously a week ago, Shawnee's decision has made news well beyond the Kansas City metro, with one national publication saying the city had "effectively [made] roommates illegal."