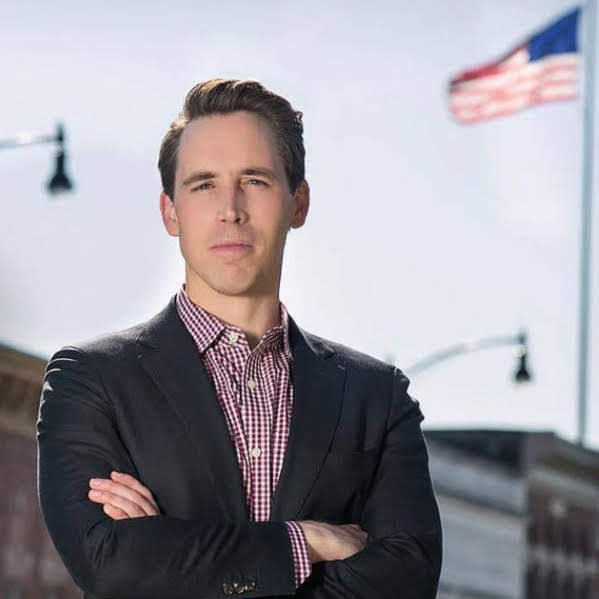 As horrible as it might seem to those who value human life . . .

Very little is likely to change amid the midterm election debate in a hopelessly/wonderfully politically gridlocked nation.

(Sen.) Hawley focused on increasing criminal penalties while talking to reporters about responsibility for gun violence inside the U.S. Capitol.

"Maybe it's a personal responsibility not to shoot people with guns who are innocent and are doing nothing to harm you. If we want to talk about responsibility, I'd start right there," he said. "And maybe people who don't live up to that responsibility ought to be in prison for a very, very long time — like forever."

In a statement, Hawley also said "fully" funding police is another priority.