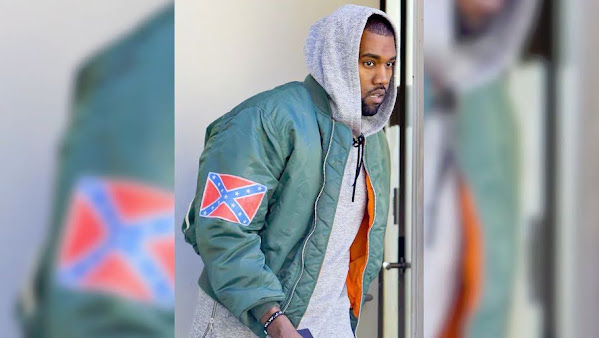 Reluctantly, we highlight a passage from of a creative writing assignment that seemingly works to inspire a hefty gratuity from denizens of the discourse who are desperate to alleviate white guilt by way of timely donation.

The "Missouri Independent" is from a network of local blogs that were devised to foster state house "journalism" that's mostly progressive propaganda and donation-based. The right-wing has the same thing and most people don't take the efforts seriously given that it's a pay-for-play content mill scheme.

"The holiday was Memorial Day, an annual commemoration was born in the former Confederate States in 1866 and adopted by the United States in 1868. It is a holiday in which the nation honors its military dead.

"Gen. John A. Logan, who headed the largest Union veterans’ fraternity at that time, the Grand Army of the Republic, is usually credited as being the originator of the holiday.

"Yet when General Logan established the holiday, he acknowledged its genesis among the Union’s former enemies, saying, “It was not too late for the Union men of the nation to follow the example of the people of the South.”

"I’m a scholar who has written — with Daniel Bellware — a history of Memorial Day. Cities and towns across America have for more than a century claimed to be the holiday’s birthplace, but we have sifted through the myths and half-truths and uncovered the authentic story of how this holiday came into being."

In the years following the bitter Civil War, a former Union general took a holiday originated by former Confederates and helped spread it across the entire country. The holiday was Memorial Day, an annual commemoration was born in the former Confederate States in 1866 and adopted by the United States in 1868.