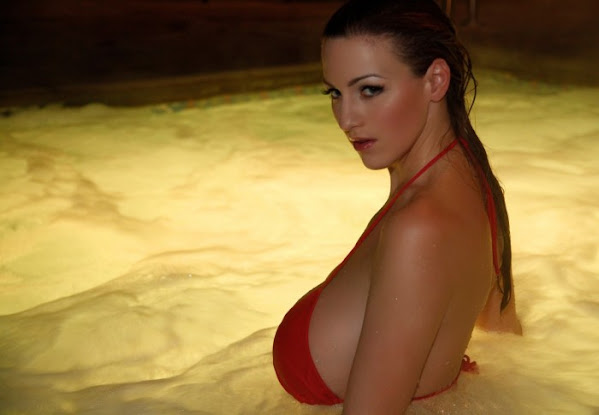 We feature this news item only because it serves as an important metaphor for this soggy week . . .

"Deputies continued pursuing the suspect in his partially disabled vehicle. The chase continued continued into Jackson County and near the Longview Lake. Bartz then drove into the lake and was stuck about two feet into the water. He was taken into custody when he exited his vehicle."

KANSAS CITY, Mo. - Kansas City Police are investigating a homicide in the 8300 block of E. Gregory. Police say they were called to the area about 11:30 p.m. on a reported shooting. When they arrived, they found a victim had been shot outside of a home in that area.