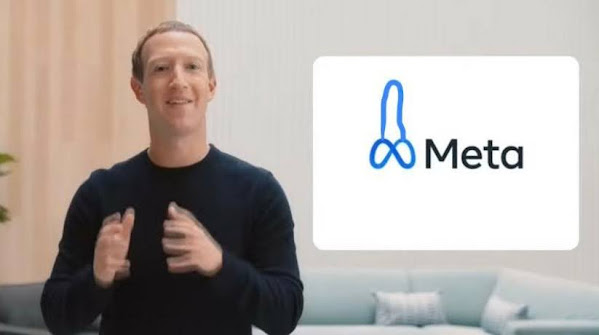 Here's a peek at the nice side of the bridge quickly building their community by way of an investment in jobs rather than funding future social justice protesters.

It's also important to be skeptical about the benefits of a glorified data mining operation in order to encourage suckers to run up their credit cards for junk they don't really need.

The tax incentive package for the data center results in an average of $5 million a year to the district in each of the next 25 years.

"They will be, immediately, even with the incentive terms, they will be our number one taxpayer in the school district," said Dr. Reik.

Meta's influence is also part of the benefits. Other companies could decide Platte County is a good place to make a large investment nearby to be close to the tech company's location.

One potential spot could be the KCI 29 Logistics Park, which is being marketed to companies across the nation as a potential mega site because it's 3,000+ acres of land and potential to one day hold roughly 9,000 jobs.

That could also spell more revenue for the Platte County School District in the future.

Meta data center could be a huge boost to local schools

PLATTE COUNTY, Mo. - The new Meta data center, slated to bring 100 permanent jobs and an $800 million investment to Platte County will also leave a huge mark on the local school district it will join. It's part of the ongoing trend of massive population growth in Platte County, which saw its population more than double from 1980 through 2018.