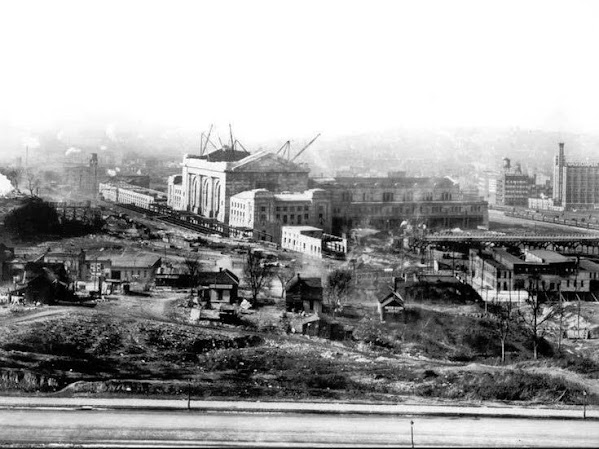 
In thinking about this iconic local building we're reminded that the office space market remains volatile as the effects of the COVID pandemic persist.

And so many neat Union Station exhibits NEVER really paid the bills.

The "Science City" renovation was a bust and here's the reality check . . .

Kansas City's Union Station still has never been "optimized" since it stopped serving as a transit hub. It's beautiful but, like so many other local attractions . . . It only serves to lose money.

And so for #TBT, as the EPIC "front porch" of Kansas City continues to look for a viable biz model other than scrounging & begging for taxpayers funds in return for providing mediocre elected officials and hyper-class-conscious Johnson County new money an oddly majestic stage . . . We take a glimpse at local history that informs the current news cycle. 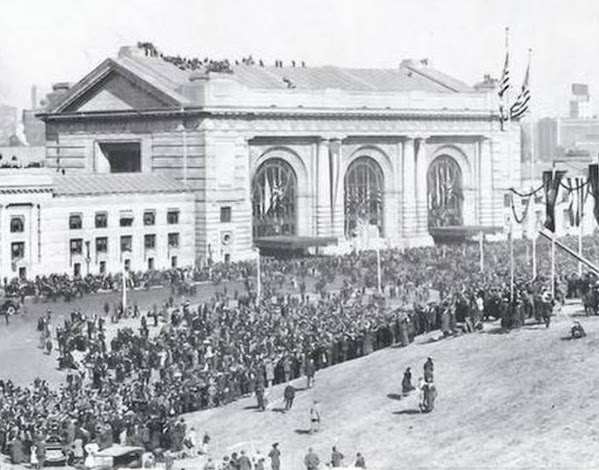 For those who don't know, the grand opening of Union Station was in 1914 and it always cracks us up how they once allowed people to climb on the roof at their own risk. 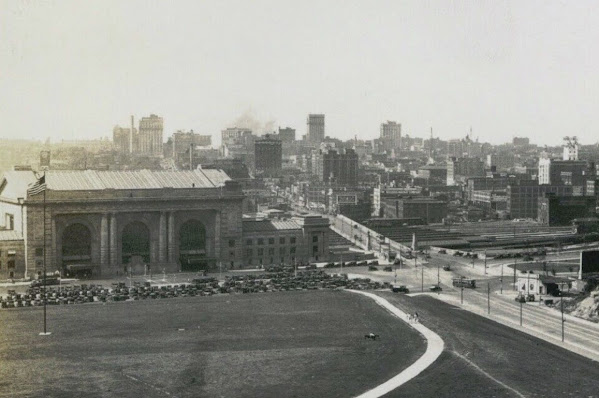 Back when the nation still depended on trains for transit. 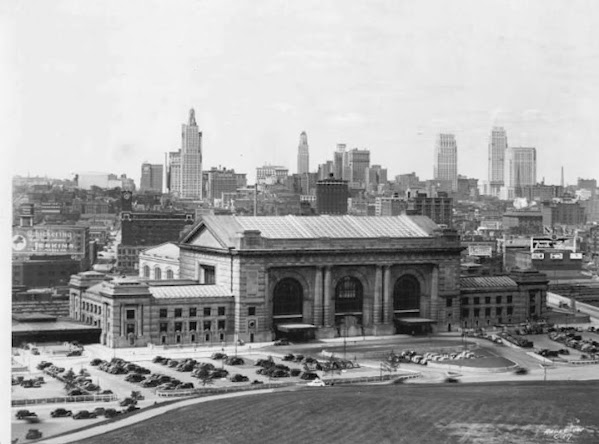 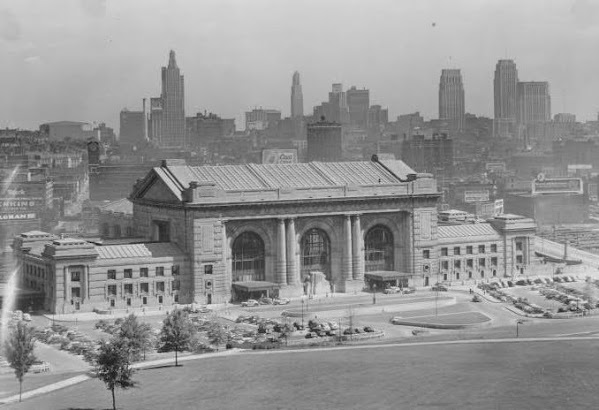 After 1945 Union Station no longer serves as the last stop for local soldiers before they shipped out for all manner of American military crusades. 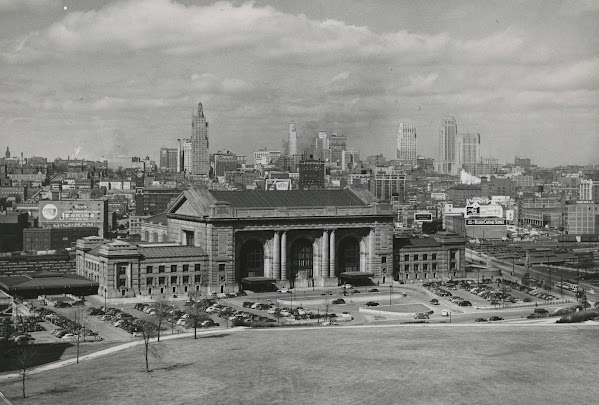 1952 started the quick decline of Union Station as a transit facility . . . The American auto boom was soon to take hold along with consumer aviation. At this time trains were only months away from becoming irrelevant as a mode of mass transit. 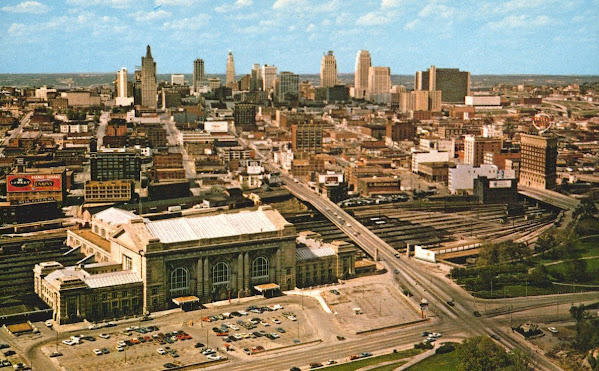 Mostly empty and a grand but fading fixture of the local skyline. 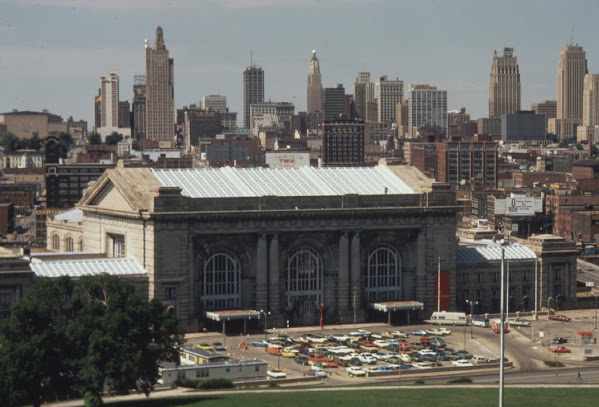 This Union Station photo is from 1974 and it captures a look at the facility in decay. Somewhere to the west of this image TKC was soon to be hatched and a few years after that this building was all but shut down because KC didn't really need it . . .

Years later a bi-state tax would renew the facility and begin a feeback loop of bad ideas that mostly served to burn cash amid the endless cycle of political chatter regarding "the renaissance" of downtown.