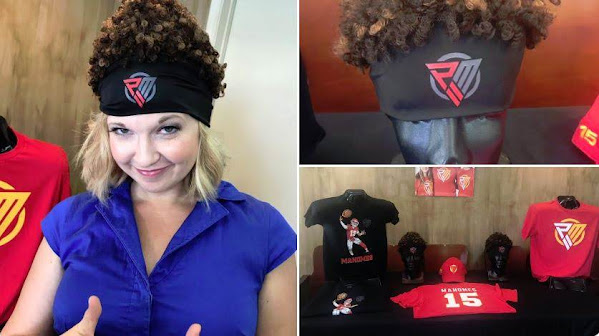 Thankfully . . . This dude hasn't been cancelled and instead earns a chuckle for his clueless reporting that supersedes any parody or satire we could craft.

Here are the basics which reminds us of the not so long ago Mahomes wig controversy . . .

"First off, I love how Brundle just shook off the situation like it was no big deal at all. He wasn’t going to allow a case of mistaken identity to slow him down. Not at all! He’s out there living life, and confusing Banchero for Mahomes is just a minor hiccup!"