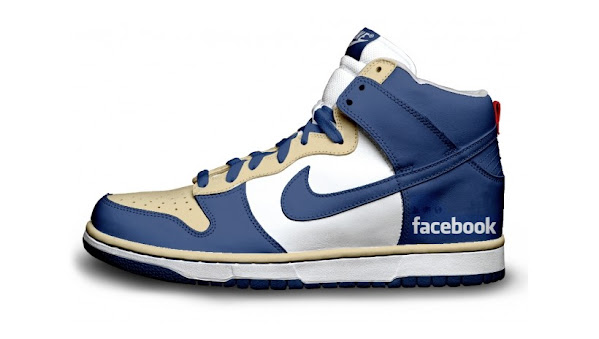 A low-rent blog recently garnered a $25K grant to write social justice garbage and spy on their betters in the suburbs.

Accordingly . . . Here's journalism (lulz) that calls everybody a racist including our adorable right-wing pal Pete Mundo . . .

"A number of students and parents have already expressed outrage at the group’s attempted founding, primarily in Lee’s Summit Facebook Groups and on campus."

LEE'S SUMMIT, MO - A group of students at Lee's Summit West have shocked the broader community by attempting to create a chapter of Turning Point USA. Turning Point USA is an extremist group with ties to white supremacists and whose Founder endorsed the Great Replacement Terrorist Ideology which motivated the killer who committed mass murder of Black people in Buffalo, New York this past weekend.