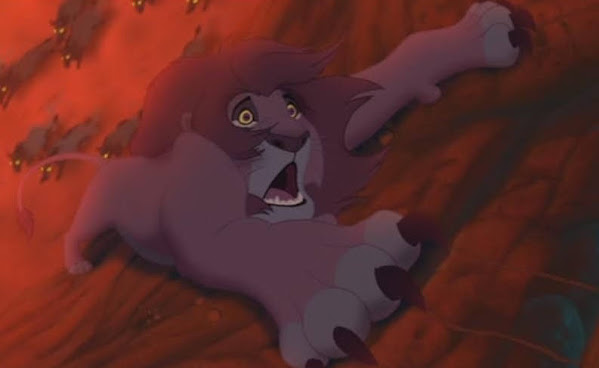 Another captive of a local institution meets an unfortunate end.

Take a peek at this local tragedy in an unnatural habit crafted for entertainment of locals and paid for with taxpayer funds . . .

"Mufasa was being treated for age-related issues, and his quality of life was diminishing. "Following a series of examinations, the difficult decision was made to humanely euthanize," the post said. Mufasa was born at the Kansas City Zoo in a litter of four cubs on Sept. 1, 2001."

KANSAS CITY, Mo. - The Kansas City Zoo announced the death of a lion Friday. The 20-year-old lion named Mufasa was born at the zoo in 2001 and died this week. The zoo said it treated Mufasa for age-related issues for several years. Recently, his quality of life began to diminish.