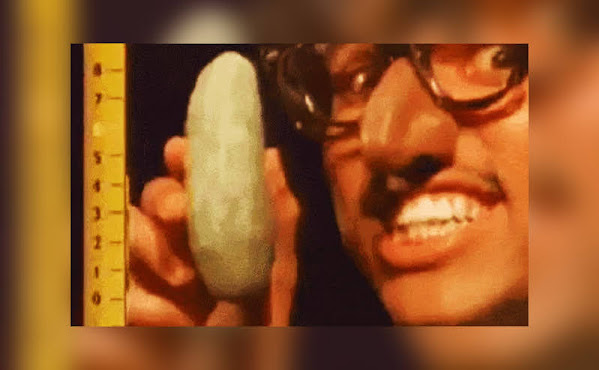 Here's the favorite fun story of the day for the Kansas City metro . . . A couple has the courage to fight against a good time and prove to all of their neighbors that they're mediocre and have lost all sense of fun in their lives.

I was going to use the phrase "white people problems" in the headline but the fact is that most white people I've REALLY known have been broke just like me and never had the cash to engage in litigation with a country club over the sounds of people laughing. And so it's important to point out that this story reminds us that we live in a nation where worsening differences of class are likely far more important than so much racial slap fighting propagated by mainstream media.

“Playing pickle ball on pickle ball courts positioned in proximity to residential homes creates a nuisance,” the couple’s lawyer, Kirk T. May, wrote in the petition.

The suit seeks a temporary and permanent injunction that would prohibit playing of pickle ball at the converted courts, prevent the club from constructing new pickle ball courts and calling on the club that any future construction include sound remediation.

MISSION WOODS, Kan. - Two Mission Woods homeowners are ready to go to court over a popular activity. Darrell and Laurie Franklin live in a home near Mission Woods Road and Mission Woods Terrace. Their home backs up to Mission Hills Country Club. The Franklin's are suing the country club over its pickleball courts.