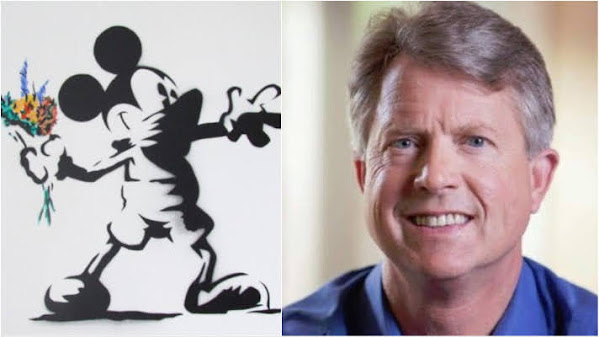 The battle over gender politics persist as a local politico joins a right-wing coalition against an international media conglomerate.

i.e. - Silly corporate jargon that has pretty much killed creativity across the world over the course of a generation.

Marshall said Disney’s campaign aims to “embed left-wing sexual politics in its children’s programming” and has requested the Board to update their guidelines to include ratings on content related to gender dysphoria and help inform parents of the content.