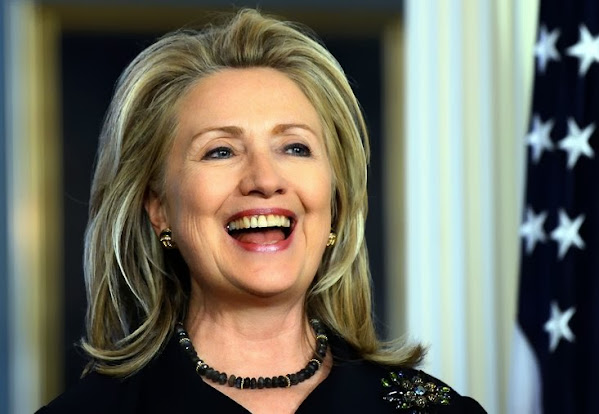 Recently, we notice Guv Kelly earning a surprising string of victories because she was willing to cross the aisle and seek compromise with the GOP super majority.

Apparently, nobody else paid attention to her tactics . . .

Because our 2nd favorite prog blog is now back to endorsing the least likeable politico in American history and they only American who could have ever lost an election to game show star and former Prez Donald Trump.

She’s still getting it right, by the way. Last year she noted: “There is a plot against the country by people who truly want to turn the clock back. They believe that the progress we’ve made on all kinds of civil rights and human rights, the cultural changes that have taken place, are so deeply threatening that they want to stage a coup.”

The Kansas Reflector welcomes opinion pieces from writers who share our goal of widening the conversation about how public policies affect the day-to-day lives of people throughout our state. Dick Polman is a veteran national political columnist based in Philadelphia and a Writer in Residence at the University of Pennsylvania.