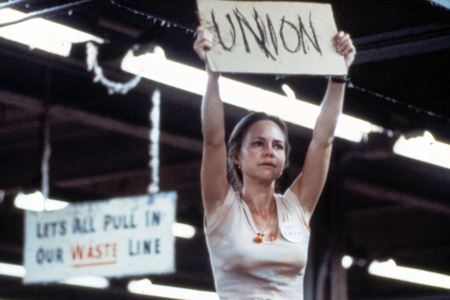 Baristas and tech workers are organizing against "the man" with a bit of success in this cowtown.

Check the big picture with a local mention . . .

Google Fiber contractors in Kansas City successfully voted to unionize their small office in March becoming, the first workers with bargaining rights under the one year-old Alphabet Workers Union.

These efforts are resonating with the broader public. A Gallup poll conducted last September showed 68% percent of Americans approve of labor unions — the highest rate since 71% in 1965.

So why are unions becoming popular again?

Employees everywhere are organizing. Here's why it's happening now

After years of declining influence, unions are having a resurgence. Employees from companies across the country are increasingly organizing as a means of asking for more benefits, pay and safety from their employers. Between October 2021 and March of this year, union representation petitions filed at the NLRB increased 57% from the same period a year ago, according to recent data from the U.S.