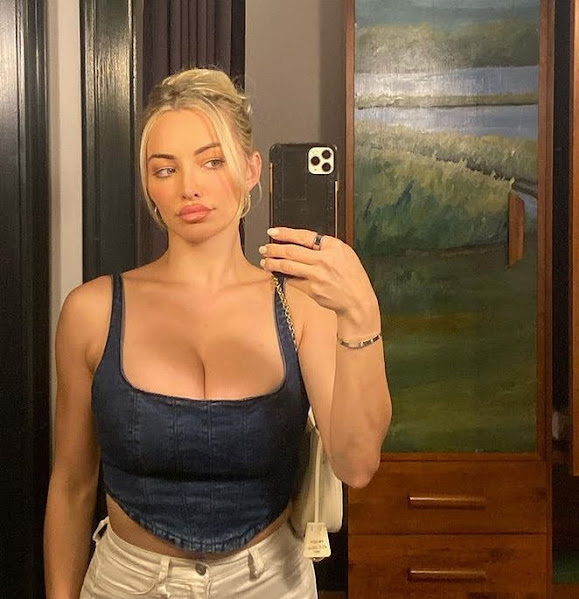 
Tragic Double Death Inside The Loop

The Kansas City, Missouri, Police Department has identified the victims of a high-speed car crash into a building early Monday morning. Police said officers were stopped near Linwood and Holmes when they saw a gray Chevy Corvette approaching at a high rate of speed.

The Vue, one of the first multifamily projects in downtown Overland Park, is just a few steps away from getting a new owner. On April 20, the City Council's Finance, Administration and Economic Development Committee recommended approval of Hunt Midwest's request to transfer its ownership of the 219-unit apartment complex and 10,000 square feet of commercial and retail space at 7201 W.

Missouri lawmakers are pushing to ease state regulations on so-called "advanced recycling," a process proponents say diverts hard-to-recycle plastics from landfills and makes them into new products. The bill's sponsor hopes to bring the massive facilities into the state to create jobs while saving the environment from plastic.


Hype Machine Hope For Next Year

By the time the 2023 NFL Draft begins, the new terminal at Kansas City International Airport will only have been open for about a month. The city is scheduled to host several college basketball tournaments in that first month, but the draft represents a much bigger challenge.

Analysis: This ad tells you a whole lot about Joe Biden's political problems

In a new TV ad, Sen. Maggie Hassan tries to put some distance between herself and President Joe Biden.

Over the weekend, The New York Times and investigative reporter Nicholas Confessore put out a stunningly detailed and deeply-reported three-part series on Fox News' Tucker Carlson. The three parts were: Confessore writes, "... Mr. Carlson has constructed what may be the most racist show in the history of cable news - and also, by some measures, the most successful."

More than 200 sailors moved off aircraft carrier after multiple suicides

More than 200 sailors have moved off the USS George Washington aircraft carrier after multiple deaths by suicide among the crew, including three in less than one week in April, according to the Navy.

All of the Most Stylish Couples at the 2022 Met Gala

Welcome to SB Nation Reacts , a survey of fans across the NFL. Each week we ask questions of the most plugged-in NFL fans - including those of the . To participate in the weekly surveys, .

With two locations, KITCH is offering a variety of prepared health-conscious meals to the Kansas City area

"Our motto here is 'Fuel for any goal; food for everybody,'" Posey says. "People have enough going on. We're creating nutritious and delicious food that Kansas Citians will enjoy eating over and over." Chef David Kirchhoff joined the team in December, helping the KITCH team add new options to their menu.


Kansas City Gets The Drizz Of It

Drizzle to remain through Tuesday Morning

Low clouds and drizzle will stick around for much of Tuesday morning with a mostly cloudy sky in the afternoon. It will be chilly with a high of 56. On Wednesday, expect cloudy and cool conditions, high 61, with scattered showers or a thunderstorms likely in the afternoon.

PSY - 'That That (prod. & feat. SUGA of BTS)' MV is the song of the day and this is the OPEN THREAD for right now.