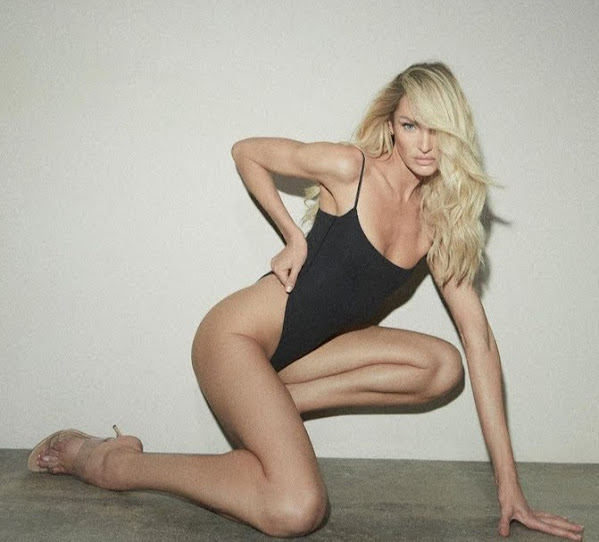 KANSAS CITY, Mo. - 6:00 a.m. | Thunderstorms have brought flooding to the Kansas City area, causing ponding on roadways and portions of Interstate 70, according to the National Weather Service. A Flood Watch will remain in place in the metro today and tonight.

Memorial Day weekend marks the unofficial start of summer, and that means pool season is back.For the Parkwood Pool in Kansas City, Kansas, off Quindaro Boulevard, it's the pool's first time back open in two years. "Really excited because I haven't been able to swim for a while," said Max Lawson, who's at the pool with his mom and brother.


No Break From Pain At Pump

KANSAS CITY, MO - If you are planning to take a trip or even spending a day at a lake, gas prices will impact your summer travel as experts say we can expect those costs to continue to go up.

Lead is a dangerous neurotoxin. Researchers have known that for decades. But the substance stuck around in everyday products like paint and gasoline for decades. One big reason: The lead industry spent years using racial bias to divert public attention away from the dangers of the toxin and minimized the impact of mounting evidence indicating lead was poisoning children with devastating effects.

Interstate 670 westbound shut down at Genessee

KANSAS CITY, Mo. - Interstate 670 westbound is shut down at Genessee due to a multi-vehicle crash. A semi is jack-knifed at the scene. The Kansas City, Missouri, Police Department says the semi has a ruptured fuel tank and is leaving diesel on the scene.

Candice Swanepoel modeled a tiny black bikini on her Instagram Friday. The former Victoria's Secret Angel, 33, bared quite a bit of skin. The gia bikini was held together by thin crisscrossing straps. The South Africa native posed on a sandy shore with vibrant blue waves splashing on the sands behind her.

Inside a Biden White House adrift

WASHINGTON - Faced with a worsening political predicament, President Joe Biden is pressing aides for a more compelling message and a sharper strategy while bristling at how they've tried to stifle the plain-speaking persona that has long been one of his most potent assets.

Republicans Are Getting Really 'Sick' of Trump's 'Bitching'

Is former President Donald Trump's hold on his Republican base waning? Vice's senior political reporter Cameron Joseph thinks so. "Trump is slipping. [He] doesn't have the grip over the GOP that he once did," Joseph tells Molly Jong-Fast in this episode of The New Abnormal .

Ukraine war: Heavy shelling and 'street-by-street fighting' as Russian forces now control 'around half' of key Donbas city of Severodonetsk

Russia is focusing on "liberating" Donbas as part of its "special military operation" after facing stiff Ukrainian resistance in the north. Russian-backed separatists control part of the Luhansk and Donetsk regions which make up the Donbas, and Putin wants it entirely in pro-Russian hands.

U.S. Surgeon General Vivek Murthy last week issued an advisory regarding the burnout and resignation crisis in the healthcare community, underlining the severity of the problem. The COVID-19 pandemic aggravated pre-existing morale problems for medical professionals frustrated with changing job demands that they say affects their ability to care for patients.


Progressives Back To The Future

Whether President Biden will seek reelection next year is one of the most discussed topics inside and outside the Beltway. Biden has said he plans to run for a second term, privately telling former President Obama and other Democrats of his intentions. The president's allies say he is still the only one who can defeat...

A choir of Tanzanian refugees in Kansas City

The Salvation Choir, a Congolese Rumba choir made up of Tanzanian refugees, first started performing traditional gospel music at their church in Independence, Missouri, but soon expanded both their repertoire and their reach. Now, they're playing shows across the Midwest. KCUR's Laura Spencer stopped by a recent Saturday rehearsal.

OVERLAND PARK, Kan. - A Chinese chef is creating noodle magic while introducing authentic Chinese noodle flavors to the Kansas City area. Magic Noodle in Overland Park opened up last year and owner Elvin Liu says he believes his shop is the only restaurant that makes noodles using the same techniques used hundreds of years ago.

Hide Transcript Show Transcript OF THE LOW-LYING ARE.AS I WANT TO TAKE INTO FUTESURCAN AND ONE THING I WANT YOU TO WATCH ASHE T IMPACT ICON AND WHEN IT CHANGES TO ALERT. THE RAIN THAT WE ARE DEALING WITH THIS MORNING AND EARLY THIS AFTERNOON, WE KEEP IT AANS IMPACT.

Papa Roach - No Apologies is the song of the day and this is the OPEN THREAD for right now.