Kansas City Metro Suspected Creeper Coach Might Have Other Victims 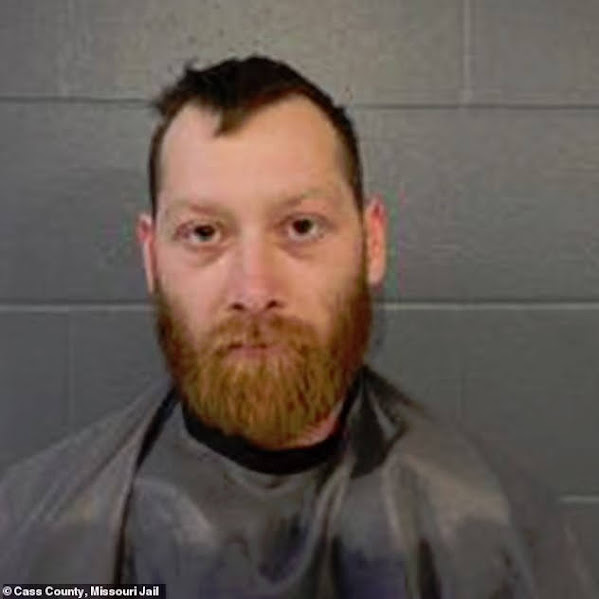 This tragic story is making news across the globe.

The former coach and now suspected creeper worked at St. Thomas Aquinas high school and authorities suspect he might have other victims.

Here's a passage about his ALLEGED misdeeds . . .

"The victim said that she felt controlled by the suspect and that he coerced into sending nude photos . . . In one instance, the victim said that Kerscher stayed over in her house while her parents were away . . . The suspect has been married to his wife, who he met at the Mormon college they attended, since 2020 . . . Authorities  are looking into the possibility that there are two other victims of Kerscher's behavior . . ."

Justin Kerscher, 29, an assistant high school football coach in Pleasant Hill, Missouri, is facing 11 sex crime charges related to his alleged relationship with a student Kerscher, who has since been fired, told the victim to delete him from her Snapchat friends list when he was notified about the