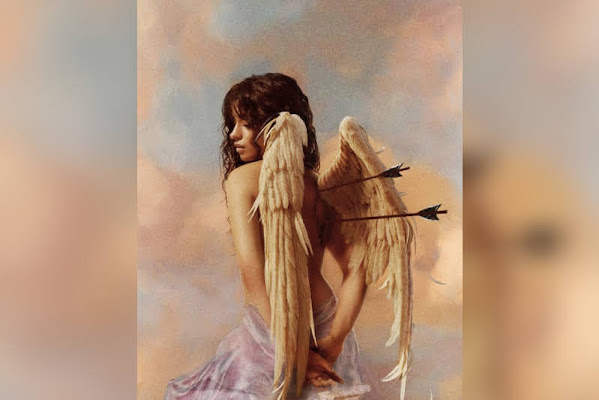 This morning we share some of the items on our agenda this morning by way of pop culture, community news and top headlines . . .

On this week's episode of the Northeast Newscast, we're joined by project director Jordan Schiele at Jerusalem Farm as they prepare to celebrate their 10 year anniversary. We discuss how Jerusalem Farm got its start, goals for the next 10 years, services this intentional community offers to their neighbors, and new projects in the works.


Blessed Discounts In The Dotte

The heart and purpose of Mission Adelante is to develop and empower community members - especially its neighbors who come from backgrounds far from Kansas City, said Jared Meek. "We started Mission Adelante in 2005 to really reach out to the immigrant and refugee community in our neighborhood.

"I got the phone call" Artists at 36th Brookside Art Annual recover from Friday's storm damage.

KANSAS CITY, MO - Friday KSHB 41 news crews spoke with organizers at the 36th Brookside Art Annual about storm preparations for the overnight storms. Although artists did prepare, the weather prevailed and caused damage to a few booths.

When do KC-area pools, spray parks open? Do they have enough lifeguards?

KANSAS CITY, Mo. - Swimming pools and splash parks will open for the summer in about a month, but many communities across the metro are struggling to hire enough lifeguards. The number of lifeguards available may impact where - and when - you and your kids will be able to dive in for a day of fun when the weather gets warmer.

Camila Cabello is the ultimate "Bombshell" in a new Victoria's Secret campaign. On Thursday, the 25-year-old took to Instagram to share two "stunning" new photos from her recent partnership with the lingerie brand to promote their latest fragrance, Bombshell.

Joe Biden sure looks like he's lying about Hunter's biz

You can now officially file President Joe Biden's claim that he's "never spoken" to his son Hunter about his business activities with his claims that inflation is "transitory" and the border is "under control." The Post reported that Joe allegedly agreed to pay more than $800,000 in legal bills Hunter racked up, including bills related to his overseas businesses.

American Nationalist: part 1 Tucker Carlson burst through the doors of Charlie Palmer Steak, enfolded in an entourage of producers and assistants, cellphone pressed to his ear. On the other end was Lachlan Murdoch, chairman of the Fox empire and his de facto boss.

'Who Do I F*ck To Be Famous And Powerful?': Video Resurfaces Of Biden's 'Minister Of Truth' Singing About Getting To The Top

President Joe Biden's new head of the Department of Homeland Security's Disinformation Governance Board, Nina Jankowicz, appeared to sing a parody song about who to "fuck" in order to be "famous and powerful" in a resurfaced video. "I want to be rich, famous, and powerful!

Beijing has banned all restaurant dining, shut down Universal Studios and ordered residents to provide proof of a negative Covid test to enter public venues in a major escalation of restrictions as a five-day holiday gets underway.

Alan Velasco and Jesus Ferriera scored a goal apiece for FC Dallas in the first half to give the visitors a chance at stealing all three points, but Salloi made sure that wouldn't be the case with a 77th-minute leveler that came shortly after Brandon Servania was sent off for a second yellow card.

90.9 The Bridge celebrates the musical contributions of Asian Pacific Islander Desi American artists throughout the month of May. We will have special programming on air and online!

Clouds will eventually clear out this evening as westerly winds send area temperatures into the 40s overnight. Sunday will likely be the warmest day out of the next seven so get out and enjoy it with highs close to 70 degrees in some spots.

Foo Fighters - Learn To Fly is the song of the day and this is the OPEN THREAD for right now.