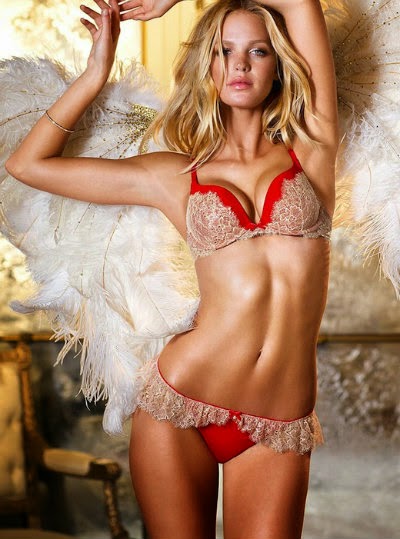 KANSAS CITY, Mo. - Two Kansas City Peace Corps volunteers, who served in Ukraine, are hosting a fundraiser for the country Friday, May 27. Money raised at the event Friday night in Kansas City, Missouri, will benefit Ukrainians on the front lines of Russia's invasion.


Dip In The Dotte Debuts Again

After two-year hiatus, the only public pool in Kansas City, Kansas, reopens

Despite a slightly chilly start to the day, with temperatures in the low 70s, residents of northeast Kansas City, Kansas, flocked to Parkwood Pool for its opening day Saturday. The pool, which is the only public pool in Kansas City, Kansas, was closed in 2020 and 2021 because of the coronavirus and a lifeguard shortage.

Speaking on Brandon Marshall's "I Am Athlete Tonight" SiriusXM program on Wednesday, former Kansas City Chiefs running back LeSean McCoy said that differences between himself and Kansas City offensive coordinator Eric Bieniemy are the reason he did not return to the team after its 2019 Super Bowl-winning campaign - and that despite numerous head-coaching interviews in recent years, Bieniemy's coaching style is the reason he has not been selected to lead an NFL team.

KANSAS CITY, Mo. - The KC Symphony is in our nonprofit spotlight today. It's perfect timing for their traditional Celebration at the Union Station on Memorial Day. FOX4's Kathy Quinn was live from the Shirley Bush Helzberg Symphony House in downtown Kansas City. The last time they were able to hold the patriotic concert live [...]

Tourism boom at Lake of the Ozarks good for business, but at what cost to locals?

Since the Lake of the Ozarks went viral in the spring of 2020 for spurning pandemic restrictions, locals have welcomed record crowds. The growth has come at a cost, though.

Victoria's Secret has always promoted unrealistic beauty ideals, but it's not until recent years that the brand has really come under fire for its treatment of young women and girls in the industry. Notorious for being extremely choosy in who they allowed to walk in their shows, models were expected to adhere to crazy diet and exercise routines to ensure they were "catwalk ready".


Comforter In Chief To Texas

WASHINGTON - President Joe Biden and First Lady Jill Biden will travel to Uvalde, Texas, on Sunday to meet with families of victims of the mass shooting at an elementary school there this week.

There are 2 very different kinds of recessions-and the U.S. is likely headed for something totally different than 2008

Younger generations often associate the word "recession" with catastrophe-and for good reason. From December 2007 to June 2009, the Great Recession led millions of Americans to lose their homes and livelihoods.

Two years before the massacre at Robb Elementary School that left 19 fourth-graders and their two teachers dead, the Uvalde Police Department boasted online about having its own SWAT team. The department posted a picture on Facebook of nine heavily armed officers with the caption "Meet Our SWAT Team."


Russia On The Move

KRAMATORSK, Ukraine (AP) - Russia claimed to have overrun a key rail hub while its troops fought Ukrainian defenders in the streets of another city in eastern Ukraine. The Russian Defense Ministry said the railroad center Lyman had been "completely liberated'' by a joint force of Russian soldiers and Kremlin-backed separatists.


Country Legend Against Weapon Of War At Texas School

Lee Greenwood, the staple of Trump rallies and the most prominent musician to pull out the National Rifle Association's annual meeting in Texas, told Fox News on Friday that his conscience would not allow him to perform at the event in the wake of the Uvalde school shooting.

Living with multiple sclerosis or MS makes for a really challenging day. For families battling the disease, even something that seems simple to others can be extremely difficult.

After years on wheels, Cafe Cà Phê is set to open its brick and mortar coffee shop in Columbus Park

If you're living in Kansas City and haven't heard of Jackie Nguyen and Cafe Cà Phê, you haven't been paying attention. The Vietnamese coffee truck has taken the city by storm, and area coffee drinkers have taken note - and you'll soon be able to find the concept at its first brick-and-mortar location.

Hot, muggy for your Sunday

Hide Transcript Show Transcript YOU'RE PROBABLY GOING TO BE FAIRLY DRY TOMORROW TOO IS A PRETTY SMALL CHANCE. SO WE'LL GO FOR NOT QUITE A SCHOOL CONDITIONS OVERNIGHT THAT SOUTH WIND STILL AT 8 TO 15 MILES AN HOUR. MOSTLY SUNNY SKIES TO START SUNDAY OFF 71 DEGREES.

The Shangri- Las - Remember is the song of the day and this is the OPEN THREAD for right now.