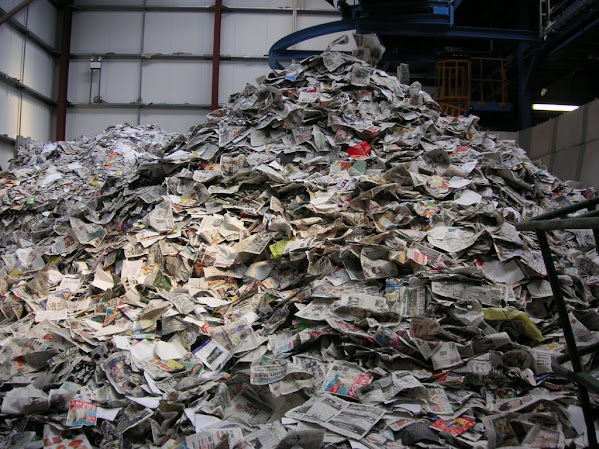 Sorry . . . Not surprised at claims that rural Missouri youngsters are stupid & cruel.

Give Lord of the Flies a good reread and realize that hope for the NextGen has always been rather dismal.

What's more interesting and tragic is that the po'dunk high school drama of some truck stop high school has captured the attention of a major metropolitan (almost) daily newspaper.

It was only one in a series of incidents where the student was racially targeted and harassed while enrolled in the school, according to the suit. The student’s family claims administrators were aware of the discrimination and failed to take action to effectively protect the student and “tacitly condoned and tolerated the racial harassment.”

The suit states that the student was regularly subjected to white classmates hurling racial slurs at him, making monkey sounds and sending him threatening messages.

In 2019, two white, male high schoolers sent him pictures of themselves posing with a Confederate flag during school hours, with a message that read, “Heritage but mostly hate brotha …” The student’s mother reported the incident to administration, the suit says.

The student received other threatening messages that read, “I hope I see your black ass in tree. Alabama wind chime style” and “I hope you and your monkey family gets jumped by all the whites in Kearney.”

As a freshman at Kearney High School, a Black male student was told by a white female classmate that she would have "all the whites in Kearney beat your ass." When a teacher overheard the conversation, the Black student was sent to the principal's office.

A better write-up without the paywall . . .

KEARNEY, Mo. - A former Kearney High School student sued Kearney's school district, claiming years of racial harassment and bullying. And he said he's not the only one in his family to experience it. In a lawsuit filed in Clay County earlier this month, a Black student claims he was targeted by fellow students attending Kearney High School during the 2018-2019 and 2019-2020 school years.