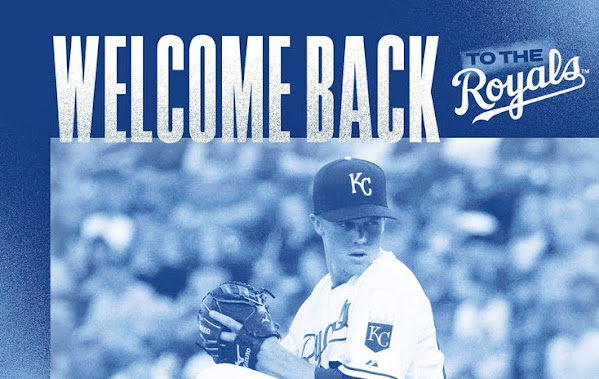 The former ace was SMACKED AROUND today by the twins in a tragic yet predictable loss that speaks to the lack of progress by the home team.

"Greinke yielded three homers - including a three-run, two-out bomb by Gio Urshela in the third. It was his shortest outing of the year - just four innings. He allowed eight baserunners while getting just 12 outs, and his ERA ballooned over 5.00 for the year. His inability to strike anyone out is catching up to him in a hurry. While he did move into 21st place on the all-time strikeout list today, he has just 26 strikeouts in 10 starts this year."

The Royals had an opportunity to get just their second series win since the end of April today, but Zack Greinke was a mess and the offense didn't get it together until too little too late. The result was a 7-3 loss to the Minnesota Twins.