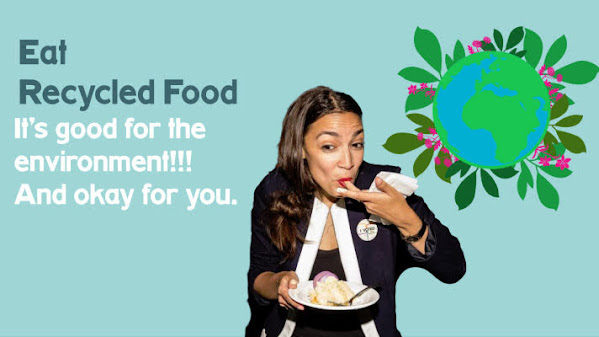 When ur mom cooks up leftovers into a different kind of deliciousness . . . It's creative and fun.

However . . . Restaurants "repurposing" stuff they woulda/shoulda thrown out doesn't seem too appetizing.

At the very least . . . Educated diners know that "specials" are usually comprised of stuff that is typically about to fall off the menu. The subterfuge is appreciated by most in search of a good deal.

Here's a taste of the trendy local effort . . .

"Kanbe’s Markets is partnering with six restaurants to launch its Ugly Dinner Series. A chef from each establishment is set to create a four-course meal and cocktail featuring produce that would have otherwise become food waste, Curbow noted."

From lumpy apples to a spotty potato, foods with cosmetic flaws are still edible and nutritionally dense, said Ali Curbow. "People turn away these types of produce because it is considered 'ugly' - but we're hoping to showcase that these ugly produce can be made into something beautiful," said Curbow, marketing manager at Kanbe's Markets, a Kansas City-based nonprofit battling food insecurity.