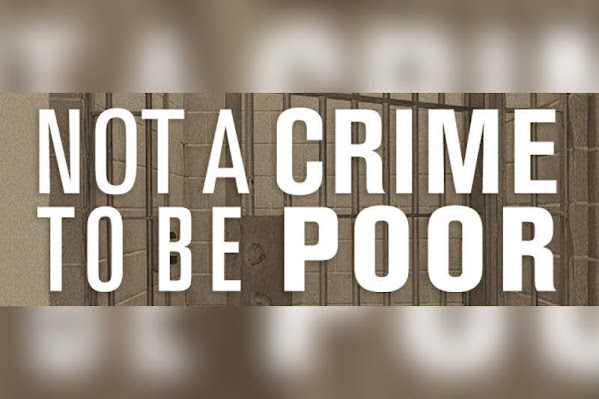 We share this clip as a historical reference of of how TV news once worked . . .

We're thankful for the Internets which allows the middle-class and even a few muckety mucks to exploit themselves in return for fleeting attention.

Accordingly . . . Here's a peek at how the media portrayed folks down on their luck not so long ago . . .

"Police dramas have been on television since 1951 when Dragnet first appeared. But in the early 1970s, primetime television began to present real documentaries following police on their beats as they did their duties. Most police departments did not allow what you watching here. But Kansas City Missouri did and documentary filmmakers like me found themselves on the streets with the cops filming scenes like these."

How poverty became a crime in America | Peter Edelman

n the United States, a system of modern peonage - essentially, a government-run loan shark operation - has been going on for years. Beginning in the 1990s, the country adopted a set of criminal justice strategies that punish poor people for their poverty.