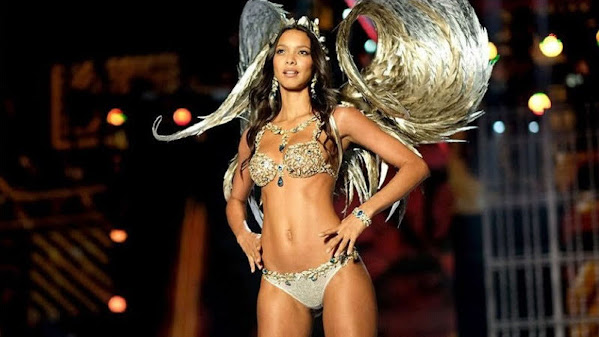 KANSAS CITY, Mo. - Celebration at the Station returned Sunday to kick off the start of summer while honoring the men and women who died serving this country. "It's an opportunity to really start summer in a heartfelt, patriotic way when you think about the sacrifices people made to get us here," said Lee Satterfield, a U.S.

Margaret Pender first met her Uncle Willy when she opened a letter summoning her family to the White House. Pfc. Willy F. James Jr. was one of seven African American World War II veterans awarded the Medal of Honor by President Bill Clinton in 1997.

WICHITA, Kan. ( KSNW) - Two teens were killed after a shooting that took place at a graduation party in Wichita late Saturday night. According to the Wichita Police Department, officers were called out to the graduation party at a banquet hall in the northeast part of the city around 11:20 p.m.


Show-Me Pandemic Not Yet Flushed

Offshoots of the omicron coronavirus varianthave driven a spike in cases in the U.S. Some scientists believe clues to how these subvariants emerge lie in wastewater, and tracking them down could help prevent the next dangerous strain of the virus.

Lais Ribeiro shows off her phenomenal curves in pink lingerie

The Brazilian beauty wore the rose coloured corset with matching knickers for lingerie brand, For Love and Lemons. Lais, who found worldwide fame as a Victoria's Secrets model, has previously worked for brands including Chanel, Christian Dior, Louis Vuitton and Ralph Lauren.


Faux Pas Behind The Wheel

Nancy Pelosi 's husband, Paul Pelosi, was arrested this weekend for DUI ... TMZ has learned. The House Speaker's spouse was arrested just before midnight Saturday night in Napa County, and then booked hours later into jail on two counts -- driving under the influence and driving with a blood alcohol content level of 0.08 or higher ...

As the House committee investigating the attack on the US Capitol by extremist supporters of Donald Trump prepares to start public hearings next week, the former president called the insurrection on January 6, 2021, a hoax. Trump spoke at a rally in Wyoming on Saturday night in support of the Republican primary challenger in the midterm elections to congresswoman Liz Cheney.

Thearon W. Henderson/Getty Images San Francisco Giants manager Gabe Kapler told reporters last week that he would not be taking the field during the playing of the national anthem until he feels "better about the direction of our country," but added on Sunday that he hasn't decided what he would do on Memorial Day.

One person is dead and seven are wounded, including two juveniles, after a shooting early Sunday at an outdoor Memorial Day festival in Taft, Oklahoma, officials said.


How Would Jesus Vote?!?

Christian nationalism on the rise in some GOP campaigns

PITTSBURGH (AP) - The victory party took on the feel of an evangelical worship service after Doug Mastriano won Pennsylvania's Republican gubernatorial primary this month. As a Christian singer led the crowd in song, some raised their arms toward the heavens in praise.

KANSAS CITY, Mo. - During the 2020-2021 school year, American families spent more than $26,000 on their children's college education. May 29 th was National College Savings Day, and George Williams, the Founder & President of Williams Financial Group joined us to discuss how parents can save some money.


One Of The Better Things To Swallow

May 28, 2022 We all know to prioritize eating a more balanced diet in order to improve our health, but where does hydration fall on your priority list? Hydration is important year-round but especially during the peak heat of the summer months. Let's test your hydration knowledge by tackling some of the most commonly asked questions.

Windy for your Monday, highs near 88

Hide Transcript Show Transcript as far as how your evening looks, we'll continue that strong wind around 15 to 25 miles an hour, temperatures will just slowly cool through the eighties eventually upper seventies by later on this evening and the clouds will hang around for the next several hours, some clearing overnight into our monday morning.