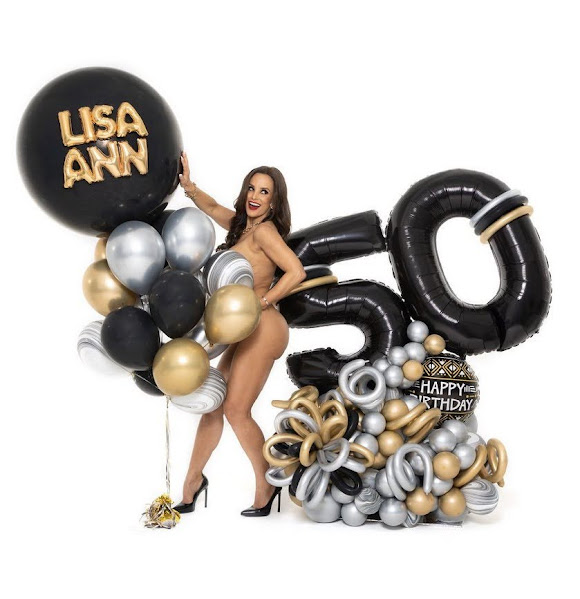 
Cowtown Reminder To Give Yourself A Brake

Fire heavily damages one side of a Kansas City, Missouri, duplex

A Kansas City, Missouri, duplex was heavily damaged by fire Thursday morning.Kansas City Fire Department firefighters were called to a home in the 1500 block of White Avenue around 10:30 a.m. Thursday.Officials on the scene said smoke and flames were visible from the front of a house that had been split into a duplex.

KANSAS CITY, Mo. - Residents in and around Jackson County, Missouri, can help craft the future of one of the county's largest parks during a series of meetings this month. Jackson County's Parks and Recreation Department is creating a new master plan for Blue River Parkway .

Bark at the Park invites dogs to The K Tuesday

KANSAS CITY, Mo. - Man's best friend will be invited to watch the Royals play Tuesday for "Bark at the Park." During the second game of a doubleheader being played on May 17, dogs will be able to sit in the stands with their owners and enjoy a night of baseball.

An ex-porn star demanded that Elon Musk ban X-rated content when he takes over Twitter, accusing the social media giant of being "the largest distributor of illegal content to minors."


PREZ BIDEN SHARES OPPOSITE OF INSPIRATION!!!

President Biden warned Democratic donors at a Chicago fundraiser late Wednesday that decades-high inflation will "scare the living hell out of everybody" as the party faces the prospect of big defeats in November's midterm elections. "We can't let this happen, guys," Biden said.

During a closed-door speech Monday to the National Republican Congressional Committee, former President Donald Trump told the invited guests that "we" are coming back with "vengeance " in an apparent reference to his as-yet-unannounced decision to seek a return to power in 2024.

Madonna, I beg you, please stop expressing yourself. For the Material Girl's latest desperate, filthy arts-and-crafts project, she has released three NFTs (or nonfungible tokens, the dumb internet trend that I refuse to accept or understand) of a 3-D-animated version of herself completely nude, spread-eagle and giving birth to centipedes and full-size trees.


Feds Crackdown On Billionaire For Once

The US Securities and Exchange Commission (SEC) is investigating Elon Musk's belated disclosure of his purchase of more than 5 percent of Twitter's share, The Wall Street Journal reports. The lag allowed him to purchase more stock without alerting other shareholders, something that may have saved him a significant amount of money.

Top Gun was one of the most fundamentally 1980s-ish of all the films made in the 1980s. Glossy, superficial and drenched in soft-rock anthems, Tony Scott's aerobatic male-bonding movie was a celebration of US militarism, expensive hardware and the burning of oceans of fossil fuels. (Climate change? What climate change?)

KANSAS CITY, Mo. - A Kansas City woman is taking TikTok by storm by featuring the adorable and adoptable animals at the KC Pet Project. She's gained more than two million followers on her personal account and has helped the shelter enhance its account. Katie Grissum started a Tik Tok account back in 2018.


Scarcity Hits Mum On The Road

KANSAS CITY, Mo. - Haley Ruble is growing desperate. Her son Isaac is eight months old and relies on a specific baby formula to get fed. "We found out when Isaac was about three months old that he has a dairy intolerance, we're not sure if it's an allergy yet," Ruble explained.

Last day of heat wave, then rain rolls in

Today is the last day of a four-day heat wave. The high temperature will be around 92 degrees. Clouds will move in later tonight.Friday is an impact day because of rain and thunderstorms. Two rounds of storms are possible, and each may bring strong wind and hail.

Kacey Musgraves covering Roger Miller's "Kansas City Star" is the song of the day and this is the OPEN THREAD for right now.