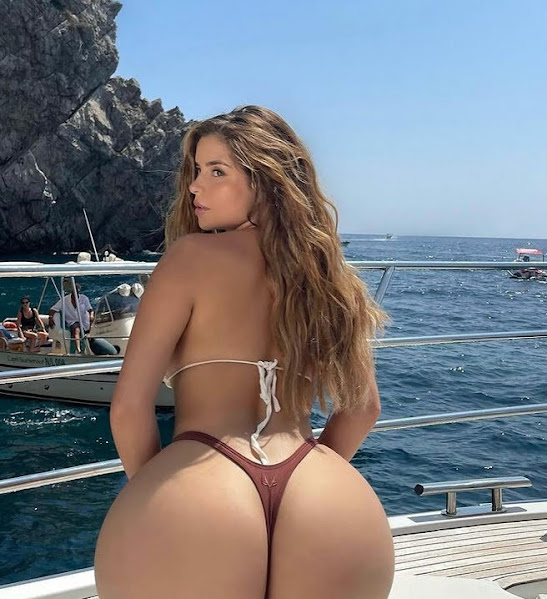 Right now hottie Demi inspires us to take a quick peek around the world and consider pop culture, community news and top headlines.


Ahead Of The Local News Game

The fight over congressional maps moves to the Kansas Supreme Court today. The justices will hear arguments over whether the legislature violated the constitution by drawing up a map that splits Wyandotte County in half and shifts Lawrence into a mainly rural district that stretches to the Colorado border.

KANSAS CITY, Mo. (KCTV) - In youth court, the kids are the defense attorneys, prosecutors and judges. They're the defendants, too. While it's a learning experience, the program also gives second chances. "They adjudicate cases of other juveniles charged with first-time minor criminal offenses.

BLUE SPRINGS, Mo. - Most parents can hardly imagine sending a child to school knowing they could have a seizure at any moment, but that's what one Missouri mom had to do. However, the school had no action plan for her son, Will.

The Royals have an accountability problem

The Royals have the eighth-lowest payroll in MLB. The Orioles, Athletics, Pirates, Guardians, and Marlins make up the bottom five; they're all losers, but none of them are losing as many games as the Royals, and all of them are spending significantly less on their rosters.

She is not one to shy away from sharing eye-popping posts on social media. And Demi Rose put on another busty display as she posed topless to flaunt her newly dyed brunette tresses in snaps shared to Instagram on Wednesday.

The White House on Monday hit back at Amazon founder Jeff Bezos after he took a swipe at President Joe Biden in a series of tweets over the weekend for his comments on inflation. The exchange began on Friday when Biden tweeted, without directly referring to Amazon: "You want to bring down inflation?

In Melania Trump's first interview since leaving the White House, the former first lady hinted that there is a chance she could live there again as former President Donald Trump teases a 2024 reelection bid.

'Failure of an American ideology': why Covid has an outsized impact on the US

David Rosner continually talks to colleagues who are distraught about the American response to the Covid-19 pandemic. "When you are in a school of public health and a public health environment, people really feel when they are failing," said Rosner, who studies public health and social history at the Columbia University Mailman School of Public Health.

Ukrainian forces say they have pushed back the Russian military in the region around Kharkiv in northeastern Ukraine, and near the border with Russia, continuing a counteroffensive that has prompted Russian troops to withdraw from around Ukraine's second-largest city. NATO's Secretary-General Jens Stoltenberg said Sunday that "Ukraine can win this war" following an informal meeting of the group.

Amber Heard spoke out Monday morning prior to being cross-examined by ex-husband Johnny Depp's lawyers in court. A spokesperson for Heard said in a statement obtained by PEOPLE, "There's an old saying by trial lawyers: When the facts are on your side, argue the facts; when the facts are not on your side, pound away on the podium.

Time to get your pretty little souped-up four-wheel drive to Kansas City, Missouri, before you cheat yourself out of a chance to catch Carrie Underwood live at the T-Mobile Center. The country music star announced on Monday that she would be stopping in KC this fall as part of her 2022 Denim and Rhinestones tour.

Bruce Ravid. // photo courtesy Bruce Ravid During his stint with Capitol Records as an A&R person in the '80s, Bruce Ravid helped the label sign The Knack and worked with the likes of Iron Maiden, Duran Duran, Missing Persons, The Motels, Weird Al Yankovic, The Church, Thomas Dolby, Kraftwerk, Delbert McClinton, and The Undertones.

Nicky Youre, dazy - Sunroof is the song of the day and this is the OPEN THREAD for right now.