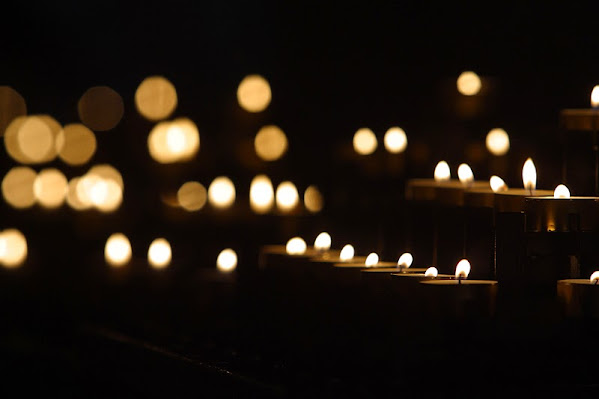 This post is for the two or three sincere people who might stumble upon this blog today.

We're cutting off comments on this one to keep out the trolls . . .

For the most part, the info here isn't political and is shared simply to help understand the tragedy from a local perspective.

The focus for this post is mental health and resources for anybody who might be "triggered" by a historic American tragedy . . .

TKC doesn't advise looking for "answers" to such a horrific event online . . . Most of what you'll see is politically charged rhetoric and a despicable blame game that's been in play since Cain iced Abel.

With that noted . . . Here are news items we wanted to share that are worth a peek and provide worthwhile info . . .

KANSAS CITY, Mo. - As another mass shooting traumatizes a community and the country, parents and doctors in the Kansas City community are processing it in real time. It's been a long day for Sarah McGinnity, who's a mother of three.

INDEPENDENCE, Mo. - Independence police are investigating a school shooting threat Tuesday. But the ongoing problem isn't isolated to just Pioneer Ridge Middle School or even just the Independence School District. "Absolute fear, just pure terror? You know? Are they safe? Are the other kids safe?

The number of people confirmed killed in a school shooting in Uvalde, Texas, has risen to 21, according to The Associated Press.


Texas school shooting: what we know so far


Reflections from America's litany of school shootings: What to say, what to do

Many Americans' first thought after learning of Tuesday's school shooting that left 19 students and at least one teacher dead was likely "not again." For parents, teachers, and school administrators, other thoughts probably followed: How will I explain this to the young people in my life?