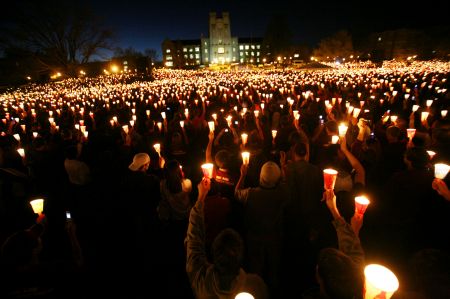 Right now we feature another local angle and cringe-worthy commentary in the aftermath of an American tragedy . . .

He said the Black community still has not received a response from members of the white clergy. "We know that it's going to take allies for public action and direct action to change in this country," Edwards said. Edwards said he is disappointed he has not received messages of support and calls to action from white clergy members. "It's very painful to know that that type of activity can happen, and there's not one text message, not one phone call, not one email to say 'I'm praying with and for you and your people,'" Edwards said.

Those messages of support are important and powerful, according to Gavriela Geller, executive director of the Jewish Community Relations Bureau American Jewish Committee. While Geller acknowledges those in the Black community are the ones who need the support right now, as a member of the Jewish community, she empathizes with their pain. "You notice those who reach out and you notice those who don't reach out," Geller said. Geller said it's crucial to name this instance exactly as it is. "This wasn't just a hate crime, but it was an act of white supremacist extremist violence," Geller said.

KANSAS CITY, Mo. - The shooting at a Buffalo grocery store on Saturday is causing pain among the Black community in the Kansas City area. Police said a white, 18-year-old man wearing body armor, opened fire outside Tops Friendly Market, which is located in a predominately Black neighborhood of Buffalo.