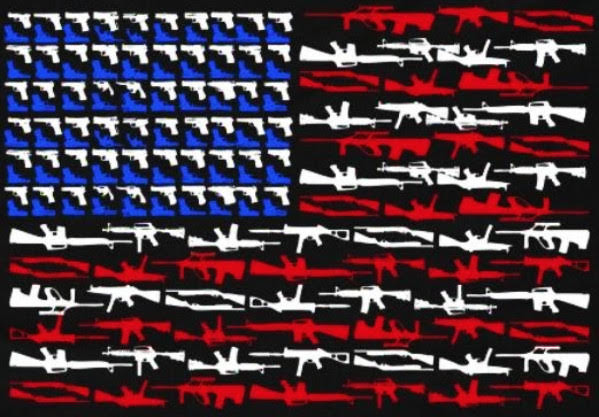 To start this conversation . . .

For better and worse, let's remember that there are more guns than people in the United States.

Local media talks with an expert about a bit of tech hype and political fodder that doesn't really stand up to scrutiny.

A new rule introduced last month would make this a firearm, requiring a background check meant to cut down on criminals getting their hands on one, which to Bitler, doesn't make much sense.

"People that want to use these for nefarious purposes, they're not even going to waste their time with this because it takes too long and it's not something that can be used right away,"  said firearms specialist Ben Bitler.

A ghost gun is a do-it-yourself firearm that can be purchased online. There's no serial number. No background check. Federal agents said one can be built in 30 minutes or less.KMBC 9 Investigates found someone here in Kansas City with one of those ghost gun kits.