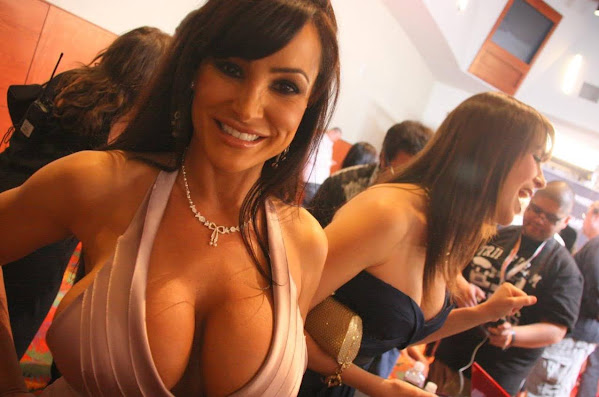 Today, Kansas City's four professional sports franchises have announced a joint effort to help victims of the devastating tornado that ripped through Andover, Kansas last week.The tornado that barreled through parts of Kansas destroyed or damaged hundreds of homes and buildings, injured several people and left more than 15,000 people without power.The sports franchises plan to raise funds for the tornado's many victims."We are fortunate to have these great franchises in Kansas City," said John Sherman Chairman and CEO of the Kansas City Royals.

Kansas City-based American Century Investments launched a return-to-the-office program called "Connected Workplace" on Monday, welcoming its employees back to a renovated office with new perks. The mostly hybrid plan gives employees flexibility to work from home if they need to, while still encouraging collaboration in the office.

A four-story building with the UMB Bank name on it has stood at 1310 Carondelet Dr., near Interstate 435 and State Line Road for more than 40 years. Until February when VanTrust Real Estate LLC began the process of demolishing the familiar structure.

Looking for a special way to shower your mom with the affection and attention she deserves this Mother's Day? Give mom the perfect start to her day with Mother's Day Brunch at one of Kansas City's many brunch spots. Searching out bottomless mimosas and breakfast cocktails? In the mood for elegant ambience?

President Biden on Tuesday weighed in on the leaked Supreme Court opinion draft that would strike down Roe v. Wade, saying he believes that "a woman's right to choose is fundamental." But back in the early 1980s, Biden - who was then a U.S. Senator from Delaware - sang a different tune.

Author J.D. Vance won a crowded Republican Senate primary in Ohio on Tuesday, in a race that was viewed as a test of former President Donald Trump's continued influence on the GOP. The Associated Press called the heated race in favor of the "Hillbilly Elegy" scribe at 9:35 p.m., as Vance jumped out to a lead over six other candidates vying for the nomination.

ABC News reporter Jonathan Karl tested positive for COVID-19 on Monday after shaking President Biden's hand and sitting next to Kim Kardashian at the White House Correspondents' Dinner. Karl tested positive roughly 48 hours after the Saturday dinner. He sat next to Kardashian, 41, and one seat away from her boyfriend Pete Davidson, 28, Politico reported.

ROME-Since the beginning of Russia's invasion of Ukraine, Pope Francis has floated the idea that he wants to take a trip to Kyiv to try to broker a ceasefire.

In a clip from a new interview with Apple Music's Ebro Darden shared exclusively with PEOPLE on Monday, the 28-year-old superstar spoke about embracing spirituality in his life, realizing his marriage to Hailey Baldwin Bieber wouldn't solve his personal problems, and how it's all led him to a positive place today.

Don't just pop off when under attack: A healthier way to handle workplace drama (Holistic Hustle)

Contrary to how you may feel at the moment, your workplace is not the latest rapid-fire-dialogue Shonda Rhimes production and you're not auditioning for the starring role, writes Startland News columnist Kharissa Forte. That means you get to think before you speak.

At Chef J BBQ in the West Bottoms, pitmaster-owner Justin Easterwood is "always looking for creative ways to use the flavor of fire."

A chilly night leads into a stormy Wednesday