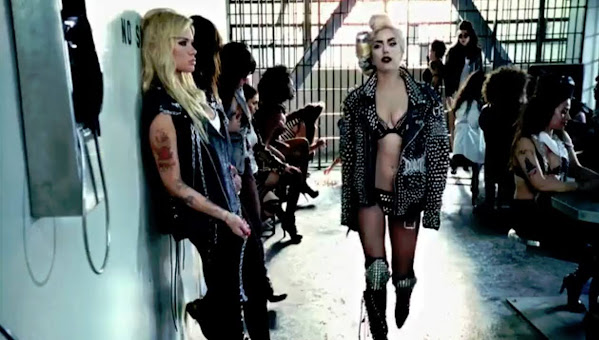 Thankfully, we haven't heard of any homicides overnight and so we're taking this opportunity to catch up on stories related to other instances of violence, police action, court cases and more . . .

US has the highest rate of gun-related killings in more than 25 years, CDC data shows

The US firearm homicide rate in 2020 was the highest recorded since 1994, according to data published Tuesday by the US Centers for Disease Control and Prevention.

A once top-ranked high school tennis player has lost her bid to hold the United States Tennis Association and the Kansas City Racquet Club liable for negligently failing to prevent her coach from sexually abusing her. U.S.


Mayor Lucas wants turn as police board leader, so 'people of Kansas City have a voice'

Mayor Quinton Lucas has petitioned his fellow members of the Kansas City Board of Police Commissioners to include him in the rotation to serve a term as president. The operations of the police department are governed by a five-member board, with Missouri's governor appointing four members. The fifth seat is designated for the mayor.

Hide Transcript Show Transcript INSTEAD OF A REAL GUN. WELL TONIGHT. WE HAVE LEARNED A CEYAS K STUDENT WAS SHOT WHILE WALKING HOME FROM WYANDOTTE HIGH SCHOOL ON MONDAY POCELI SAY THAT IT WAS A DRIVE-BY SHOOTING ON WASHINGTON AVENUE. STLA 24TH STREET A TEENAGE BOY WAS HIT AND TREATED FOR N-LONIFE THREATENING INJURIES.

KANSAS CITY, Mo. - An 18-year-old from Kansas City, Kansas, was convicted Tuesday of first degree murder and other charges stemming from an incident in Leavenworth in April 2021 that killed a 12-year-old.

The Independence Police Department says it is trying to locate a missing person. Michael Burton, a 44-year-old Missouri resident, has been missing since March 17, 2022.Police say Burton was last seen in the 10000 block of East 22 Street. Burton might have been driving what is described as a greenish-blue Nissan Titan with an unknown plate number.