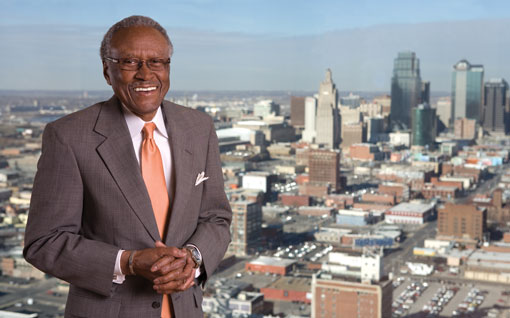 A legendary local leader and a favorite of this blog recently earned a great deal of admiration from friends & colleagues.

Here's a glimpse at the well wishes that are part of our local history . . .

Mr. Brooks doesn’t necessarily like what he sees now. Throughout the pandemic and social justice movement he’s been leading a weekly zoom meeting with people of color across America.

“Kansas City is just a microcosm of what’s happening in America,” Brooks said.

Though he says he wishes he’d seen more progress toward unity in his life, he’s thankful for everyone who recognizes his efforts.

“It’s overwhelming God’s been good to me for 90 years,” Brooks said.