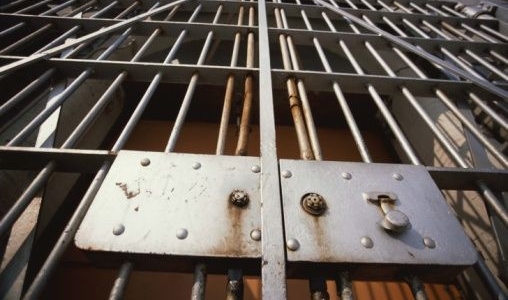 Probably but not according to Kansas law.

As Olathe teens confront murder 1 charges over a weed deal gone wrong, here's a peek at a prosecutorial hard-line . . . Check-it . . .

How often are juveniles prosecuted as adults in Kansas?

Not very often. Statewide just 24 juvenile cases were transferred to adult court out of more than 6,200 dispositions in the fiscal year ending in June 2019, the most recent year for which figures are available. In Johnson County that year, just six cases were transferred to adult court. And it’s exceedingly uncommon for 14-year-olds to be prosecuted as adults, according to criminal defense attorneys who handle juvenile cases.

Six teens are facing felony murder charges after a killing in Black Bob Park in Olathe. The Johnson County District Attorney is seeking to try four of them as adults - but in Kansas, it's exceedingly uncommon for 14-year-olds to be prosecuted as adults.

OLATHE, Kan. (AP) - A Kansas prosecutor says he wants to try four 14-year-olds as adults in the shooting death of a Missouri man. They are among six teenagers charged in juvenile court with first-degree murder in the death of 19-year-old Marco Cardino, of Smithville, Missouri.