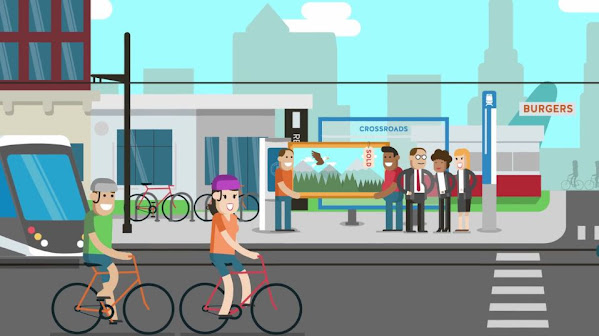 CHECK INSIDE WORD OF AN UPCOMING FIGHT AGAINST THE BIKE/WALK CABAL & THEIR NARROW VIEW OF KANSAS CITY!!!

Here's yet another indication that locals are rejecting the terrifying "bicycles first" vision for Kansas City's future . . .

"Erik Dickinson has ran before and barely lost the first time around. He’s extremely popular and doesn’t phenomenal work as the CEO of the Urban Ranger Corps (for 25 years) for the youth. He’ll be running against Michael Kelley, the policy director of Bike Walk KC and he’s just like Eric Bunch. Literally Michael Kelley’s job is to advance bike policy/bike supremacy… Personally and off the record, I’ll be backing Erik because he’s for the community, actually has lived in the 5th, and isn’t a one trick pony. He’s also a sweet man with a sweet heart.

"If your only concern for this City is Bike and Bike lanes, you’re way way out of touch."

Read more via www.TonysKansasCity.com link to the candidate's socials . . . . . . 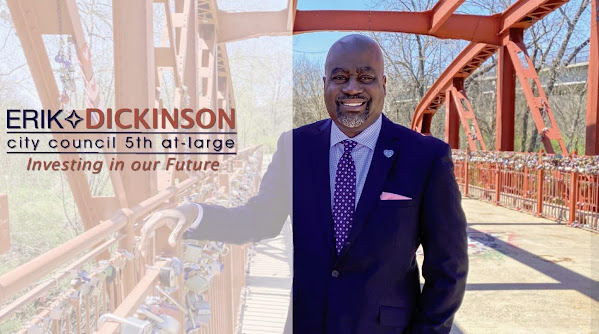