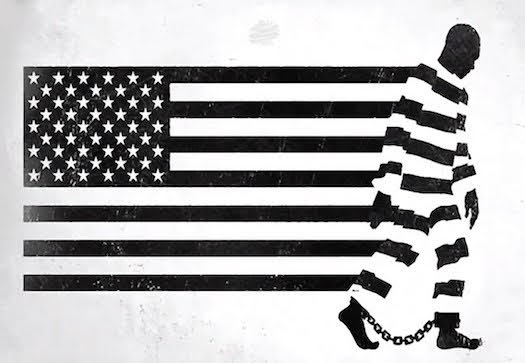 This academic discussion might be critical for students seeking knowledge . . . But it won't help them get a job.

Still, here's why paying more than 34 THOUSAND BUCKS PER YEAR in tuition might not be worth it for most people who want to do something other than argue over the past . . .

"But as a student- and faculty-led group called the Slavery, Memory and Justice Project applied critical thinking skills to a study of the college’s slaveholding founders, members have felt marginalized in discussions about the truth of William Jewell’s past.

"Instead, the administration formed its own research group, the Racial Reconciliation Commission, which critics say is laying a flawed foundation for conversations about the school’s future.

"In front of a large audience at the college’s April 22 Duke Colloquium, history professor Christopher Wilkins said members of the justice project — which also includes alumni — had hoped the college would endorse their work, amplify it and follow their suggestions on “best practices.”

"Instead, Wilkins said, the college has undermined academic freedom by suggesting people outside its own commission don’t have equal standing to pursue the truth without having their work overruled by an official version of the college’s history."

William Jewell College brands itself as “The Critical Thinking College.” . . .