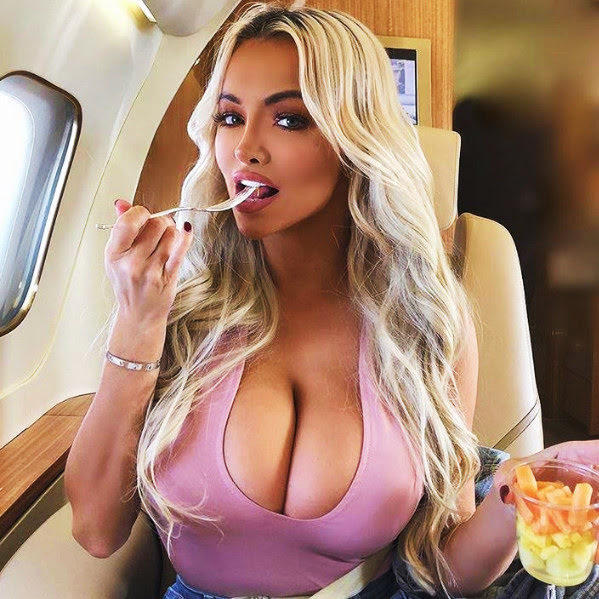 The future of print publications is bleak when even a pay-for-play operation can't keep the doors open.

Here's a glimpse at the magazine game going kaput in favor of scribes writing for the rigged apps on your phone with little to no influence . . . Check-it . . .

A person familiar with the matter said Feast's art director was laid off, along with a sales representative and general manager at Ladue News.

The person also said that effective with Feast's June issue, the magazine will no longer be distributed in Columbia, Jefferson City, Rolla, Springfield and Kansas City.