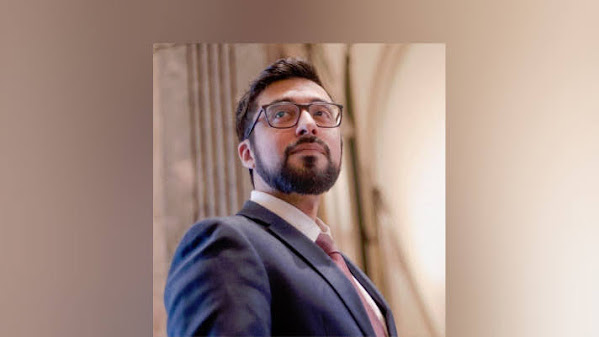 Here's a Monday political note that's worth a peek for insiders who haven't seen it yet . . .

Katy Shields is termed out and the political hopeful seems to want to get an early start.

Just a bit of history regarding Mr. Rea's political career . . .

He started off not-so-long-ago as a campaigner for Mayor Mark Funkhouser and earned a position inside his administration.

Back then there was a rumor he was a young Republican . . . However, nowadays it's likely that he holds the same progressive views as most other council candidates who reside in the 4th.

Shortly after his start & departure from the disaster that was Mayor Funky . . .

He was elected to the KCPS school board at a time when there was far more hope about reform for the district.

Mr. Rea then graduated from law school and attempted a 3rd District At-Large run but opted out thanks to another upstart politico named Quinton Lucas.

He joined the Jackson County Prosecutor's office where he has been working mostly out of the public spotlight.

Insiders tell us that he's already got about 50K in his campaign war chest.

The 4th District At-large is 2nd most influential position in KCMO politics so other contenders will soon emerge.

For now, we take a peek at the annoucment from Crispin Rea . . .