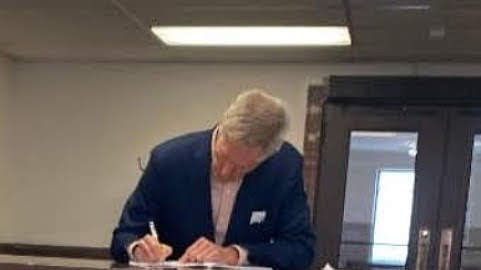 One of our favorite activists is collecting signatures again . . . Here's an update and a quick check-in about the response he's getting . . .

Clay Chastain: Amid ideal conditions...rising gas and car costs,  heightened concern for our planet, the City itself going nowhere...a perfect petition storm hurls towards the November ballot despite disinterest from the MSM and KC's establishment. 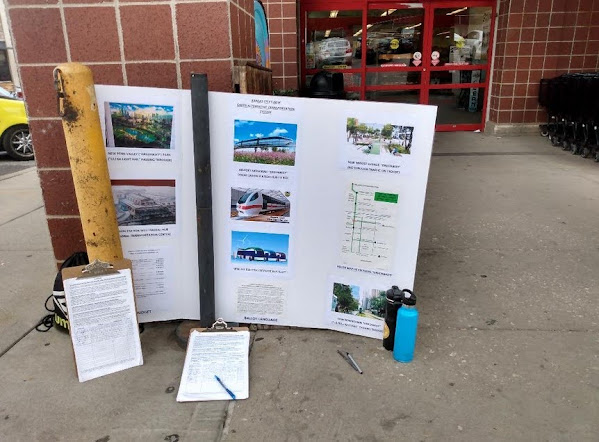 Like last month, the media didn't show up again. But, I didn't let that get me down. On Saturday afternoon I celebrated witnessing my oldest daughter get married in a beautiful and simple backyard ceremony in Kansas City. On Sunday afternoon I celebrated (with my youngest daughter by my side) witnessing the vast majority of voters ( I queried) sign the 2022 Petition Initiative in support of a new "Green Alternative Transportation System" for Kansas City.

Here is a representative sampling of some of their responses: