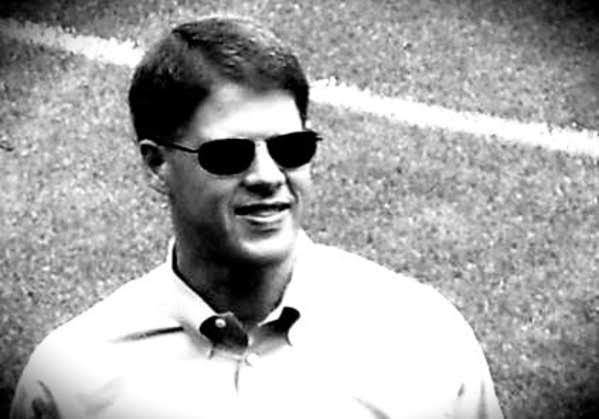 Whenever a billionaire attempts to offer reassurance or share a balanced sentiment regarding his financial future . . . Locals can GUARANTEE that they're going to lose money.

In this case . . . This broke-ass town will only feel a modicum of pain as this town's namesake football franchise inevitably jumps across the state line in order to be closer to the middle-class spenders amongst their fan base.

The sad part is that KCMO will be stuck with the Royals . . . Still promising to end their losing streak that's only interrupted by "moneyball" good luck every 30 years.

Accordingly and with hopes that we can all imagine a vibrant Midwestern urban city wherein our identity isn't dictated by rigged games broadcast by corporate media in order to enforce brand identity that's merely a byproduct of overly active imaginations  . . .

Check team's honcho sharing a bit of double talk as ur wallet gets lighter . . .

“We’re very happy in Arrowhead. We still think it’s one of the great venues in the National Football League.

“We want to work with the Royals and try to help them accomplish their goal — whatever that ends up being. We’ve started the process of evaluating whether Arrowhead has a chance of going past the end of this lease. That’s going to be an ongoing process here over the next couple of years. I can't give you a definitive timeline on that. Because we’ve started early, the good news is we’re going to have plenty of time to make that evaluation and hopefully find a solution that not only works for the Kansas City Chiefs but works for the entire community.”

Clark Hunt discusses whether Chiefs could move on from Arrowhead Stadium

Kansas City Chiefs president Mark Donovan made local waves in late March, when he mentioned that the team could entertain moving from Arrowhead Stadium once its lease expires in 2013. Chiefs owner, chairman and CEO Clark Hunt addressed the matter as he spoke to Kansas City media members on Friday night, ahead of the second round of the NFL Draft.