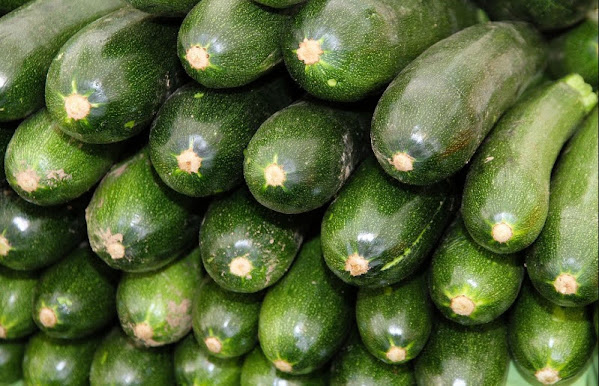 Forgive our inside joke.

World Variety says the Organic Marketside Zucchini was sold at some Walmart stores in Missouri & Kansas among other states . . .

While no illnesses have been reported, the company notes salmonella organisms can cause serious and even fatal illnesses in young children, elderly or immunocompromised people. The company says the recall was triggered after a single lot of imported zucchini tested positive for salmonella.

World Variety Produce, Inc. is voluntarily recalling one lot of its Organic Marketside Zucchini product due to possible salmonella contamination. In an announcement with the U.S. Food and Drug Administration, the company explained the recall is for case lot no. 38706503 bearing the UPC code 6-81131-22105-4. The package affected is 2 count/6 ounces.